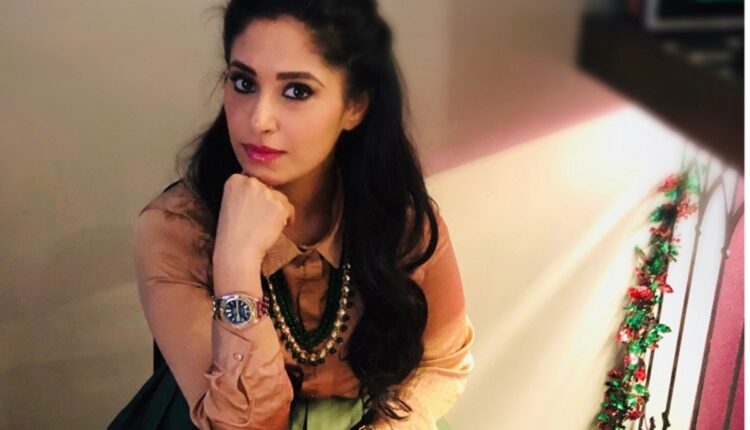 Shubhaavi Choksey, who is known for her role in the famous TV show Kasautii Zindagii Kay, opened up about the assumptions surrounding women, in an interview with BT.

The actress tried to explain the true meaning of feminism and also emphasized that women should not be subjected to any category by people. She said: “Assumptions surrounding women are far too many. The one who wears heels and makeup, talks and laughs softly is ladylike. The one who wears keds and denims with shirts all the time is a tomboy. The woman who stays at home cannot think or understand the world outside and the ones who work are not giving enough time to their home and personal life. Just want to say it loud and clear that a woman can genuinely multi-task like no other, even if she has to sacrifice her own peace of mind she will see to it that each and everyone and everything around is perfect. One significant change that I would like to see is the negative stereotypes surrounding feminism and womanhood.”

Sidharth Shukla has a advice for the boys; says, ‘Please build your character in such a way that a girl feels safe with you even in a dark room’