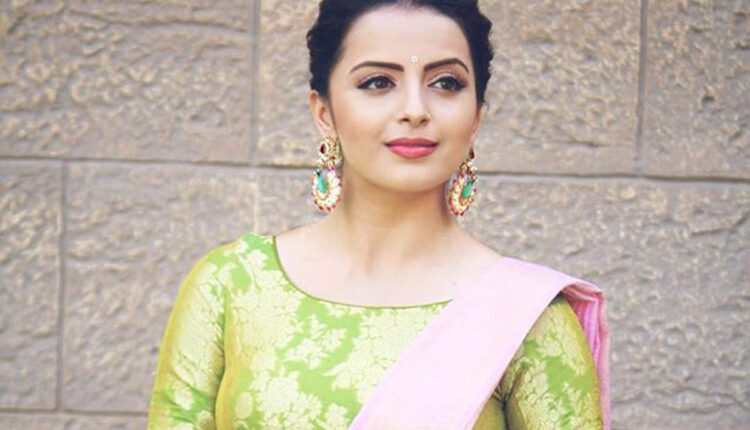 Shrenu Parikh talks about her marriage plans: says, I do want to settle down but that perfect someone is still missing

Shrenu Parikh is a familiar face of the television industry. The actress is expanding her horizons and has tried her hand in different mediums including the digital world. Shrenu who stunned everyone with her recent photoshoots talks about her experience so far and future plans in an interview with BT. Talking about her marriage plans she shared, “This is not something that I am looking at right now. My career is on top priority but I do have a basic girl’s dream, I do want to settle down but that perfect someone is still missing. So, yes, of course, marriage is on the cards but when I don’t know.”

Shrenu has showcased her talent with her shows like Iss Pyaar Ko Kya Naam Doon? Ek Baar Phi, Ek Bhram Sarvagun Sampanna, Ishqbaaaz, and its spin-off, Dil Boley Oberoi. Talking about the fame she has earned so far, she said, “I feel that there will always be a demarcation in mediums be it films, TV or OTT but lines are vanishing slowly, they are fazing out. In fact, I will always vouch for TV actors more – we are much more resilient than other actors because we work straight for 12 hours, are tired but still, we have the energy to remember our lines and to dance and cry, laugh on the same day at the same time. We play so many characters within our show itself. There are tracks where you play someone else.”

Adding further, Shrenu shares, “I feel very proud about my medium and people do realise it. Sooner or later, they do understand it, it’s just about giving a chance. And, I think we are shining pretty much there, Sushant (Singh Rajput) being one of them.”