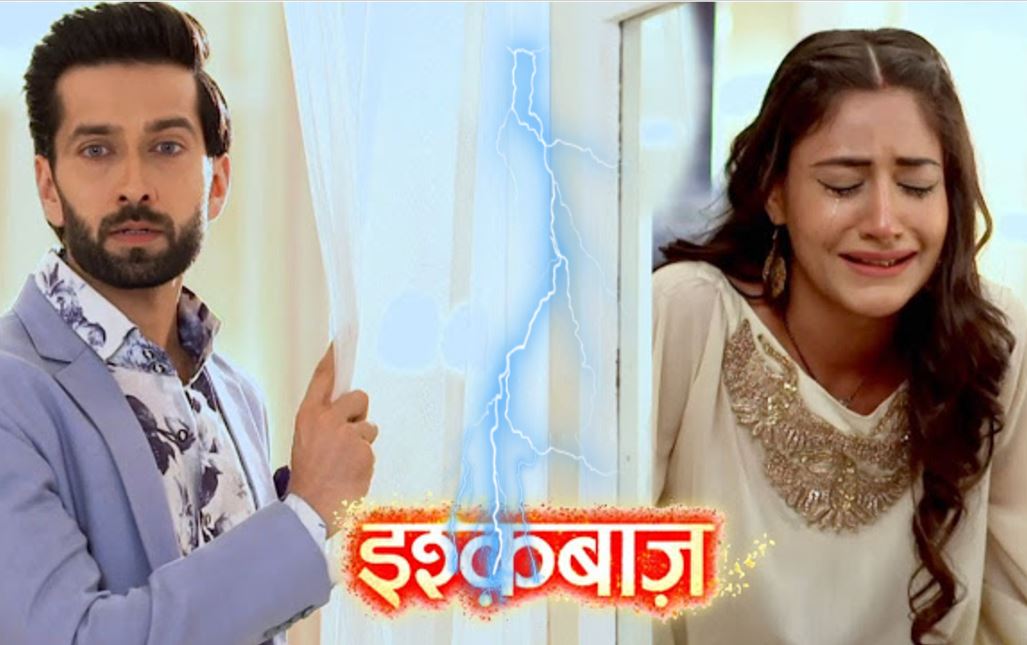 Hello everyone .I am extremely for the late update .and thank you for the love guys’ have gone crazy.thnk you.so enough of my baka bak.

But the fact is that she was weak and she had not either proper sleep or food. she had not eaten for the past two days.

There ws  sudden paim in my head.and I felt something warm in my hands.i could not move my hand as the grip tightened as my hands tried to move.i feared to open my eyes to face the person whom I loved once madly but NOW only I have hatred for him .

so gently I kept my other hand on his head and asked him to leve my hand.i was firm enough toask him to leave my hand he asked me to open my eyes but I refused and simply refused.

I knew she would be shocked seing meat the office.but what I saw killed me.her condition was the worst. she was like a lifeless soul walking.and that pooja who forced me to take her along added the fuel to fire.i could see the hated and the dissappoinment .i could not see her condition and her condition was really only because of me.i felt guilt rising enough to engulf me.but my thoughts were broken when she was about to fall. she fainted and she looked pale .i felt my world struck still.i was aken by themd voice who was panicking.i simply took my anika in my arms whos face had lost its charm.i only kept sorry to my anik who was unconscious.

I rushed her to the hospital.

There a news that struck me like a lightning which shocked me to te core.

D:MR.OBEROI,I AM SORRY TO INFORM YOU THT YOUR CHILD IS NO MORE.

D:YES,SHE WAS A WEEK PREGNANT.

D:SHE IS EXTREMELY WEAK BOTH PHYSICALLY AND MENTALLY.SHE HAD A MISCARRIAGE.

HIS ANGER ROSE TO THE PEAK AND HELD THE DOCTORS COLLAR THAT HE WILL NOT SPARE HIM IF HE LIED.

SHIVAAY WA S REALLY SHOCKED TO THE CORE AND FELT AS IF HIS EVERY THINGJHAD GONEAND HE WAS RESPONSIBLE FOR HER MISCARRIAGE.HE HAD KILLED HIS CHILD.THE GUILT ENGULFED IM

AND HE WANTED TO KILL HIMSELF FOR DOING SUCH A THING.

D:MR.OBEROI,I KNOW HOW IT IS HARD FOR YOU.BUT YOU HAVE TO BE STRONG FOR HER.THE MISCARRIAGE HAD HAPPENED DUE TO LOT OF STRESS AND WAS UNAWRE ABOUT HER PREGNANCY.

D:YES AFTER SOME TIME,BUT MAKE SURE SHE DOES NOT HAVE ANY STRSS FOR SOME DAYS.

Anika was frightened and she felt sudden pain in hr stomach and her sound brought shivaay out of his thoughts.he asked her to be strong.she shouted shivaay’s name and he rushed to her and he hugged her tightly.she again shouted and shivaay rushed to call the doctor.

THANK YOU for the ranking guys.please keep showering your love and support.both rises and rotten tomatoes are accepted.i will update soon.keep reading.

Soory for the grammatical andtypos error

i m crazy fan of ib and dbo .i love my sis.my passion is dreaming about shivika and had just started into writing.i m too a chocoholic.