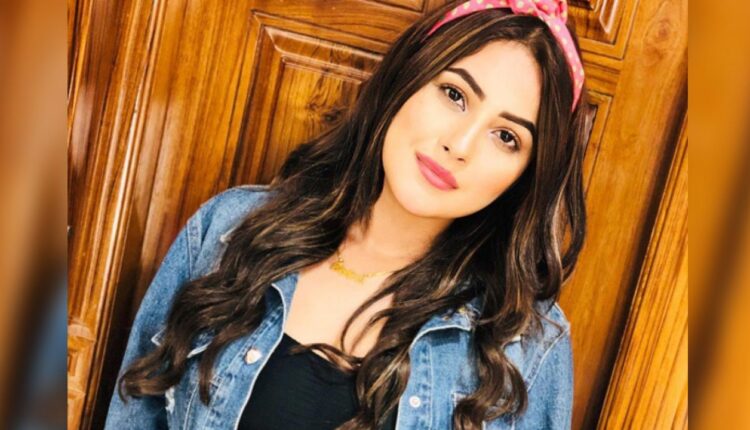 Shehnaaz Gill to be the first guest of BB 14 house

Undoubtedly Bigg Boss is one of the most loved and most talked about reality TV show. The house becomes the talk of the town and grabs eyeballs for all the controversies it creates. Now it’s time for the premier of Bigg Boss 14 and well fans are eagerly waiting for that to happen. While regular updates keep coming in, the show has been delayed for now and is expected to go on-air by October 1st week, while there have been reports about Salman Khan shooting for the show on October 1.

The latest update of the show which can intrigue the fans is that Bigg Boss 13 contestant Shehnaaz Gill is going to be the first guest on the show and has in fact, given the nod as well. Since the very beginning, there were rumors that BB13 contestants will be seen on the show as guests but we didn’t know that it would be Ms. Gill who will grace the show first. As per the current reports, the discussions are still on with others for an appearance this season. with the others.

Among others, we have heard that the likes of Paras Chhabra, Sidharth Shukla, are just a few people who we might see. As is known, Bigg Boss always attempts to bring about numbers to get the initial push by bringing previous contestants on the show and we bet the fans are excited about it. Are you too looking forward to Bigg Boss 14?

Who else would you like to see on the show this season? Drop your comments below.

Kasautii Zindagi Kay 2 to be REPLACED by…. Watch Promo