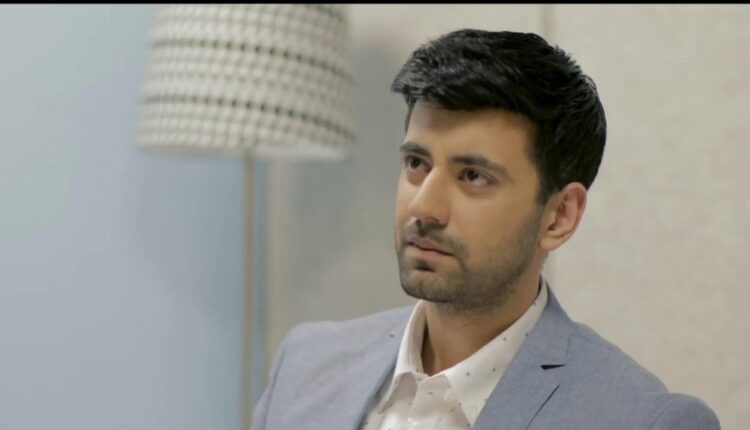 Actor Karanvir Sharma who became a household name with his show Shaurya Aur Anokhi Ki Kahani has also worked in movies like Zid, and Azhar before making it big on the small screen. Karanvir recently wrapped up his shoot for his upcoming movie titled ‘A Thursday’ along with Yami Gautam. According to the latest reports, the actor is all set for yet another Bollywood project.

In a recent interview with BT, the actor talked about his long meeting with an ace producer. He shared, “Well, I am happy about how the meeting went. God has been really kind and this new venture will again be a big thing for me. I don’t want to reveal much now, but as soon as everything is ready to be revealed, I shall let my well-wishers and fans know about the next big break of mine. Till then, keep sharing your love and support. After all, I’m here only because of my family, friends, and fans.”

While the fans have already started speculating some are also keeping their fingers crossed for the second season of Shaurya Aur Anokhi Ki Kahani.