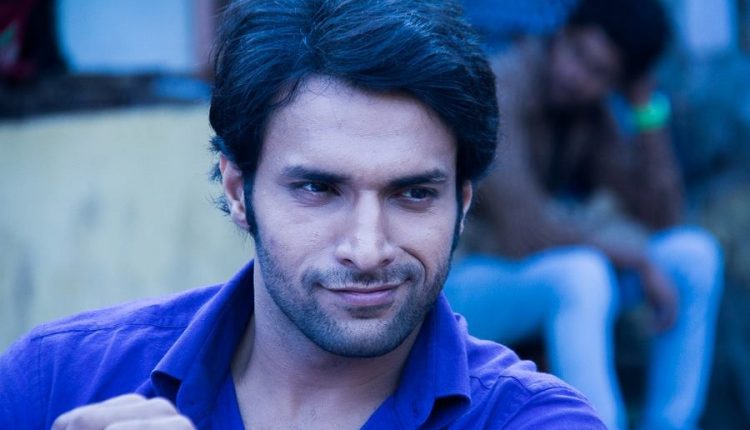 Shaleen Malhotra to be seen in Mere Dad Ki Dulhan

Finally the things are getting back on track for the entertainment industry and the shoots of our tv shows have begun. Post the lockdown, many changes happened with the formats of the show, their casting and the plans makers had  to bring back those soaring TRPs. The makers are trying their level best to bring interesting content to their audience by giving new twist to the storyline or introducing new characters.

Recently, according to a report in a leading paper, it was announced that ‘Mere Dad Ki Dulhan’, which features Shweta Tiwari and Varun Badola in lead roles will see a new entry. Yes, and now we hear that the production house has roped in actor Shaleen Malhotra of ‘Arjun’ fame to play Rishi, the parallel lead.

Shaleen has been roped in opposite Anjali Tatrari, who plays Varun Badola’s daughter in the show. Confirming the news to the paper, he told that his character is very much different from what he played till now. The character Rishi is a charmer and a smooth talker. Shaleen is joining the show midway so he feels that its challenging because if you are a part of a show since its start then you get to spend a lot of time with the cast and crew.

Shaleen will join the shoot soon and he is very excited to be a part of the show.