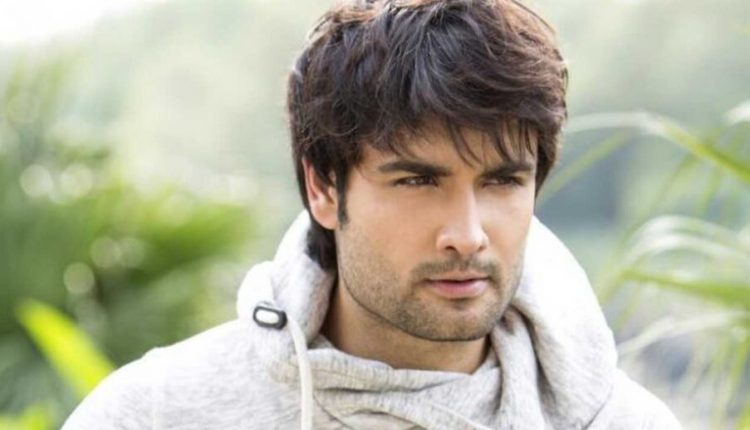 After quitting Skati Astitv Ke Ehsas Ki, fans are wondering what the lead star Vivian Dsena is up to. While the actor has not revealed his plans, the rumor mills are going abuzz with the news of his next project.

The actor is yet to react to the same. ‘Bigg Boss 13’ is all set to premiere on 29th September with only celebrities as contestants this time. The promos of ‘Bigg Boss 13’ are already on-air and host Salman has revealed that the contestants will get a chance to reach the finale in just four weeks. However, they have to fight for survival for another two months before the grand finale.

It would be thrilling to watch if Vivian too say yes to the makes and appear on the show as a contestant.