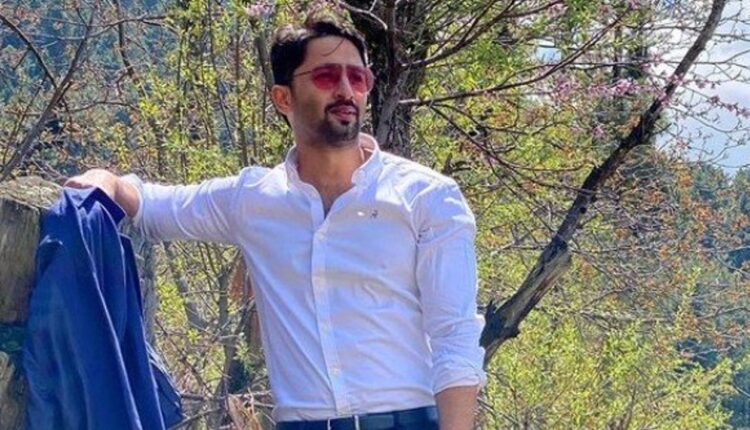 Rajan Shahi is back with yet another new show on Star Bharat. The show will witness actor Shaheer Sheikh in the lead role. The actor who won hearts with his performance in several shows recently shared the promo of the upcoming show titled ‘Woh Toh Hai Albela’.

Shaheer can be seen running in the promo trying to click a perfect pic while the song ‘wo to hai albela’ plays in the background. Along with Shaheer, the show will also feature Anuj Sachdeva and Kinshuk Vaidya in pivotal roles. Actress, Hiba Nawab will be paired opposite Shaheer in the show.

The promo ends with people sharing the picture shared by Shaheer. It would be interesting to see what does the show has in store for the audience.

Check out the promo here: