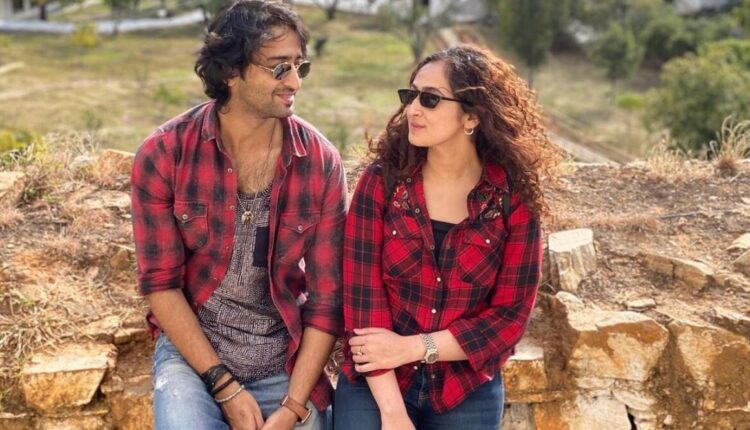 Shaheer Sheikh and wife Ruchikaa Kapoor have been blessed with a baby girl on September 10. Shaheer recently threw a baby shower for his wife. Photos and videos from the occasion are doing the rounds on social media. While the congratulations are pouring in, fans are elated about Shaheer turning a parent.

Shaheer and Ruchikaa got married in November 2020. Because of the pandemic, the couple had a court marriage. Shaheer never spoke about their pregnancy, it was through a social media post where Ruchikaa’s baby bump seemed visible.

Balika Vadhu: A big twist in storyline revealed by Shreya Patel aka Anandi