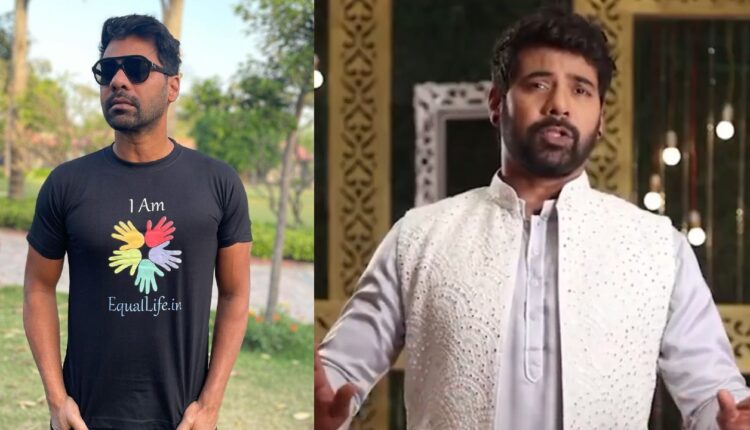 Pyaar Ka Pehla Naam Radha Mohan has commenced its journey with a bang. The show is based on a mature love story in the backdrop of modern-day Vrindavan. The story of Mohan (essayed by Shabir Ahluwalia), who was once an easy-going charmer who now lost that spark has managed to strike a chord with the audience.

On the other hand, Radha (essayed by Neeharika Roy) is a spiritual and optimistic girl, who is determined to help Mohan smile once again.

Shabir has been winning hearts not just with his performance but also with his new look. The actor has transformed himself in the last few months and has lost around 14 kgs for the role.

During a recent interview with BT, Shabir Ahluwalia revealed, “The transformation from Abhi to Mohan has been quite significant. In fact, it took me some time and effort to get out of my last character and embrace Mohan’s characteristics. Their looks are quite different too, so I had to lean down to look the part. I worked very hard in the gym over the past few months and lost around 14 kgs to take up Mohan’s charming avatar. I must add that portraying my character to the best of my ability was my biggest motivation. I even tweaked my body language to get into the character and after having worked hard to get into the skin of my character, I just hope that the audience will love Mohan as much as they loved Abhi.”

Karan Kundrra talks about his journey from being a judge, to a contestant to a jailor; says, “I don’t want to be a contestant again”