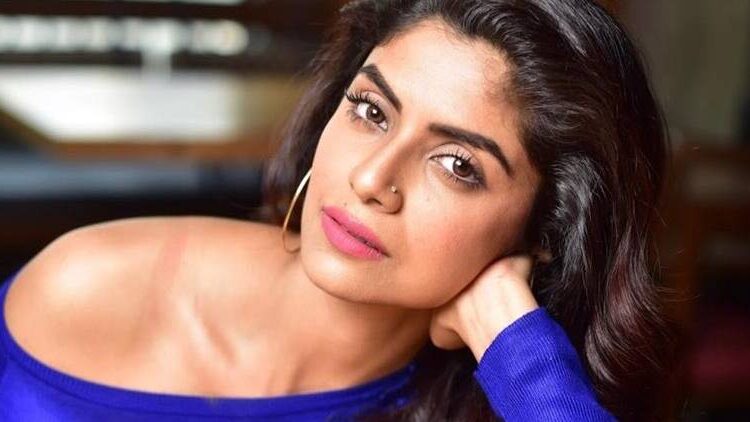 Colors’ show Barrister Babu has started to receive great reviews from the viewers. They are loving the characters, the narrative and everything else about the show. The show which features Aurra Bhatnagar and Pravisht Mishra in the lead role and with all what’s going, there is till more drama and twists to be added in the show.  As per the latest reports, the makers have approached Sayatani Ghosh to play a pivotal character in the show.

According to the reports in the leading portal, Sayantani will play a famous dancer at a brothel. It is a cameo role but the character has different shades. Also, her entry will bring a major twist as she will come in support of Bondita (Aura). Well, that sure does sound interesting and the audiences are in for quite the treat. (Also Read: Barister Babu 9th September 2020 Written Episode Update: Bondita Learns From Anirudh)

Sayantani is a very popular name in the industry and has been a part of the industry for many years. She has been seen as Kunti in KarnSangini, among other roles, and was last seen in Naagin 4 featuring Nia Sharma, Jasmin Bhasin, and Vijayendra Kumeria in lead roles.