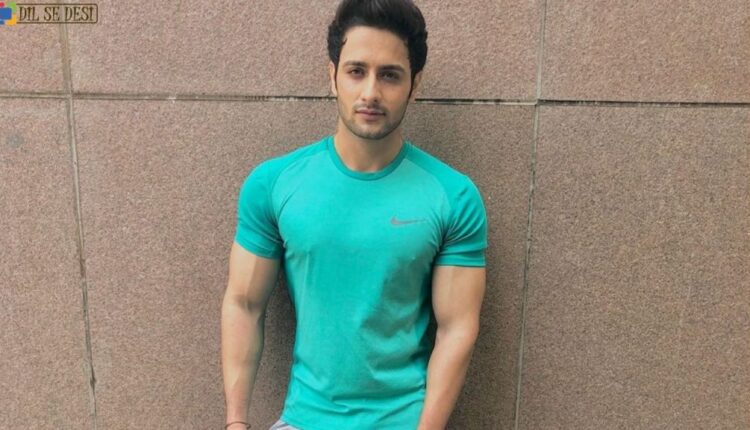 Zee tv’s Guddan Tumse Naa Ho Payega is making the headlines. The show is under restructuring and well, many new faces will be entering the show including it’s male protagonist. Savi Thakur is set to make a grand entry in a new avatar on the show. The show has been a loving affair so far as it has served it’s viewers fresh and enticing storylines and well, the actors too are also par excellence.

Actor Savi Thakur will be seen entering in as the new male lead of the show, essaying the character of Agastya Birla. Meanwhile Kanika Mann who flawlessly brought alive the character of Guddan on-screen, will now also be seen playing the role of her own daughter, Choti Guddan post the leap.

The leap is all set to bring another interesting and intriguing track between the young Guddan and the new hero of the show.  As reported, Agastya is a flawed character but also sharp and flirtatious and knows how to manipulate the world with his charm. He rarely seeks the opinions of others and believes in following the dictats of his own heart. Residing with a joint family, Agastya is a father to a 6-year old daughter that he had from his first wife who is no more.

Excited about making an entry in the show, Savi Thakur said, “I am really excited to be associated with the show, I have worked with the same production house before and this show is already doing great. My character name is Agastya Birla, he is an app developer and a classy flirt, who manipulates people with his charm. I am really looking forward to do it. This is my third collaboration with Zee TV after Jamai Raja (cameo role) and Seth Ji.  Of course, There is a lot of pressure, it is always there when an actor starts a new project, but once you understand your character it becomes fun to play it.” He further added, “We all are hating this pandemic, we can’t do anything about it but take all the necessary precautions. We cannot stay home for life, we need to work for our life for our families, I hope this ends soon. All I know we have to work with all the safety measures and move on in life with it.”

Are you looking forward to this Leap?