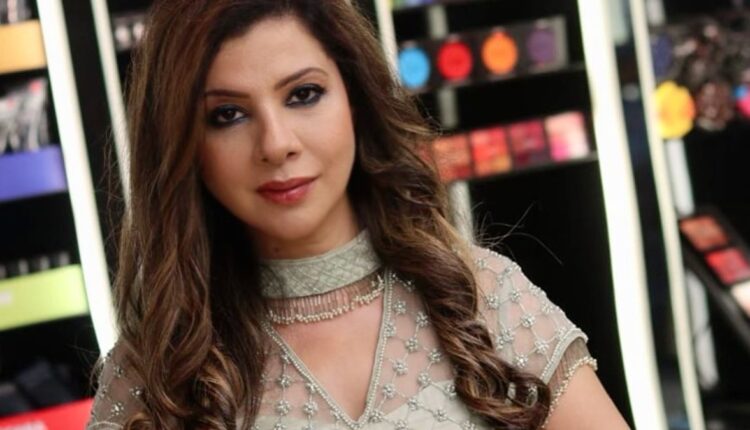 Sambhavna Seth, who is known for his performance in shows like Razia Sultan rose to fame with his stint in Bigg Boss. Sambhavna is now having her own youtube channel where she has a huge subscriber base.

The actress was recently approached for Star Bharat’s upcoming show Haathi Ghoda Paal Ki Jai Kanhaiya Laal Ki for the role of Putana who was killed by the Krishna.

Sambhavna confirmed the news in a recent interview and shared, “Yes, I was approached for the show but I am not doing it. I would love to work with Siddharth Kumar Tewary and Rahul. They were the first one to offer me a promising character in Razia Sultan. The only reason for me to say no to the character is that I don’t want to do out and out negative roles now. I have my YouTube family where people had seen me and accepted my positive image, I don’t want to hamper my image by doing outright negative characters.”

Pandya Store fame Shiny Doshi on her role of Dhara; says, “I don’t want anything to change”