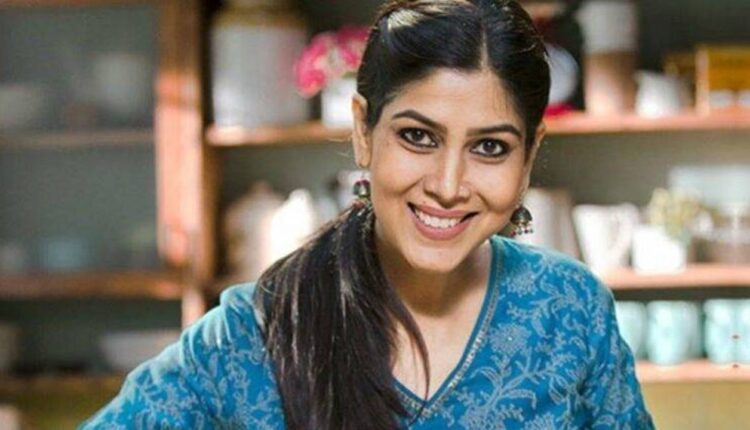 Sakshi Tanwar, who is perhaps one of the most iconic actress of the small screen is garnering a lot of respect with her performance in her latest project Mai. The actress was recently seen in the second season of her popular daily soap, Bade Acche Lagte Hain.

Sakshi who essayed the role of Priya in the first season, shared that she came back to the set after 8 years. Talking about it in an interview with BT, Sakshi said, “I’ve returned to this studio after 2014. I’ve come here after 8 years and I’ve come here not as Priya but as Sheel (my new role). It is a very weird and different feeling. In fact, when I got the script for our sequence I started reading the part of Priya from Bade Acche… and I suddenly realized that I’ve to read my part and not Priya’s. It feels amazing as Balaji is like home to me. I am very happy that I got to visit my home once again,” she said.

Talking about the lead pair of Bade Acche Lagte Hain season 2, Nakuul Mehta and Disha Parmar, she said, “Disha has taken the role of Priya a notch higher. It was lovely meeting her, she’s very sweet. She’s playing the role of Priya quite well and I think the new Ram and Priya, Nakuul, and Disha have taken the show to a next level.”

Sakshi, who has been a part of popular shows like Kahani Ghar Ghar Ki, Bade Acche Lagte Hain, Devi amongst others was nostalgic when she visited the studio in Mumbai. She said, “I actually recalled all the old memories. The atmosphere of the TV show sets and how we would do our scenes while having fun together. All those memories came alive after I visited the sets of Bade Acche Lagte Hain,” she shared.