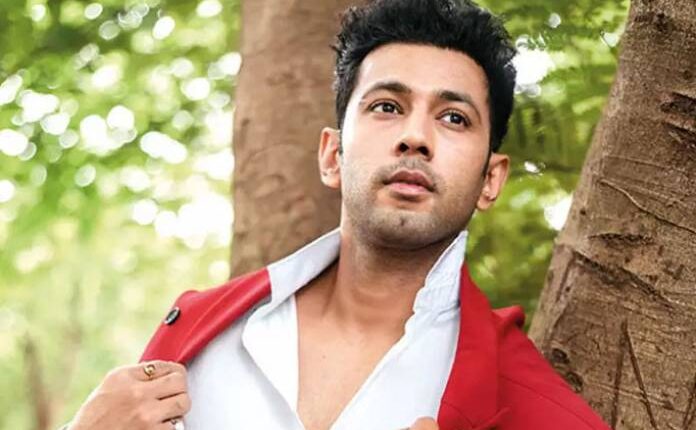 Sahil Anand to Comeback to Kasautii for the finale

Star Plus’ popular show Kasautii Zindagii Kay 2 is making the headlines regularly since last one month.  From leading actor Parth Samthaan being diagnosed with COVID, then being in news for quitting the show to news being confirmed that he won’t be quitting; everything has been about the show and all the noise surrounding it lately.

However, amidst all this going on and around, yesterday it was announced that the show will be taken off air soon and it will air it’s last episode on 3rd October 2020. The fans are heartbroken and don’t want the show to wrap up so soon. And while it is sad news indeed, it is no secret too that the makers would do their best to bring the story to an end. They will tie all the loose ends and will bring the story to a full circle.

And here is some more good news pertaining that as it can be confirmed that actor Sahil Anand will be making his comeback to the show one last time. It is being said that owing to having things being ended on a happy note, they decided to call in Anand for the conclusion track of the show. It very well known that in the show two relationships became the highlight. Samthaan and Erica Fernandes’ on-screen chemistry was one and the goofy brotherhood of Sanmthaan and Anand being the second one.  Keeping all this in mind, Anand was called in for the same, for which he agreed for one last hurrah.

If sources are to be believed, the show will be replaced by a fiction show that is being curated by the channel.