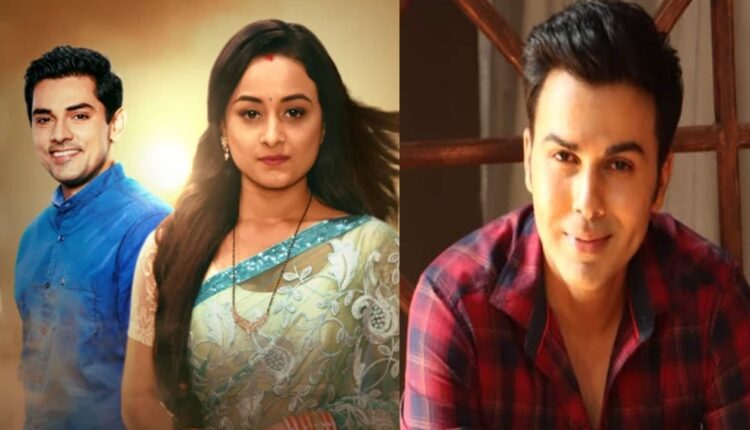 The plot of Saath Nibhana Saathiya 2 has become more interesting since the entry of Dr. Abhay in the show. The character of Dr. Abhay is essayed by Faizal Sayyedh and has a hidden agenda for Gehna while he favors her. Abhay has now devised a plan to create a major rift between Gehna and Anant.

Now according to the latest reports, the show is all set to take a short leap of around two weeks. The upcoming episodes will witness Abhay giving electric shocks to Gehna which will make her lose her memory. Abhay will then manipulate her to believe that he is her husband.

Post leap, Anant will be shocked to see Gehna in a different look. He hugs her but Gehna brushes him away as she thinks that she’s Kajal, Abhay’s wife. It will be interesting to see how Anant rescues Gehna from Abhay’s clutches.