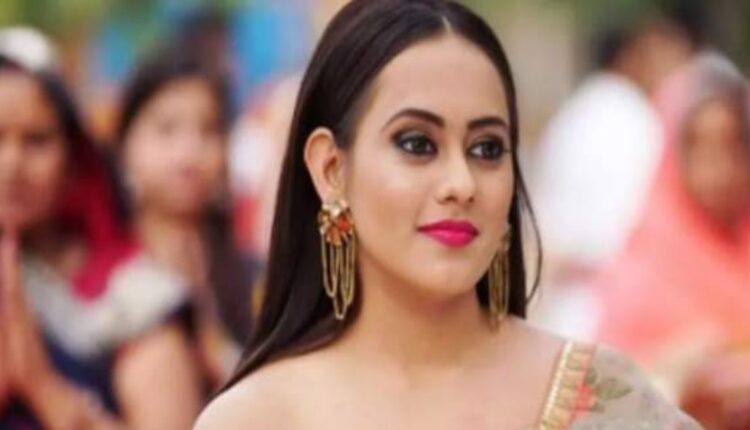 Krutika Desai aka Radhika of Saath Nibhana Saathiya was in news recently for quitting the show for meatier roles.

Well, it looks like the decision worked in Krutika’s favor as she is getting offers from the industry. Just after few days of the actress announcing quitting the show, she has bagged an interesting role in Dangal TV’s show Crime Alert.

In a recent interview, Krutika confirmed the news and said, “The role was pretty interesting and something that I haven’t really tried and hence I thought to take it up. I’m sure the viewers will like the episode”.

While Krutika who is known for doing urban, classy roles will be seen in a primal avatar in her new project.

Krutika is currently busy giving auditions and her fans might soon see her in an another show.