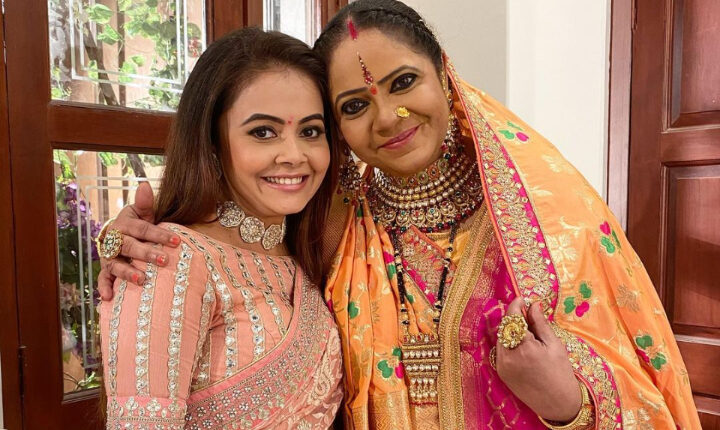 The sequel of Indian television soap drama Saath Nibhaana Saathiya was recently seen in the top 5 TRP makers of this week. The show has been garnering lots of love and is welcomed with open arms by the viewers. The show started airing on Star Plus from October 19 onwards and as we can see, the show has Devoleena Bhattacharjee and Rupal Patel who were prominent faces of the first season of the show.

However now after the initial start, Rupal has confirmed her exit from the show. In an interview with a leading entertainment portal, she said, “I have been working in the industry for many years but I have never done a show for one month. But when I was approached with the sequel of Saath Nibhana Saathiya it was for one month only. And now that a month is over, I will be making my exit from the show which was planned. I said yes for this small journey in SNS 2 only because it’s my gratitude to all the fans of Kokilaben and Rupal Patel. I have received so much love from my audience especially for this character and the show that when makers came to me with this idea for joining and supporting them to uplift this it was my moral responsibility as a creative artiste to say yes to it.”

The popular TV show ‘Saath Nibhana Saathiya’ went off the air in 2017 and returned with its second season after the popular, Rasode Mein Kaun Tha song created by Yashraj. Now that Kokilaben is quitting the show, who will be your most favorite character?