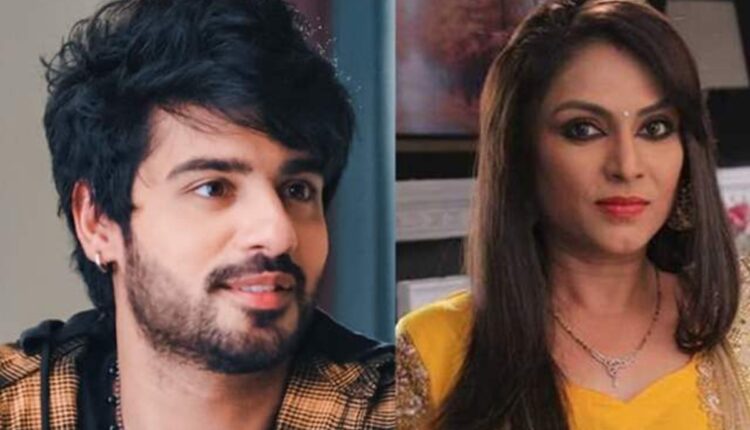 Star Plus is a channel that is serving the best of shows. The channel doesn’t just serve one but three shows which are super successes.  One of the shows from the channel’s list is Yeh Hai Chahatein where the show has witnessed quite an interesting journey so far. There have been reports about the show all set to go off-air but that was wronged as it will only be going through a timeslot change. In fact, a recent promo suggested a major shocker showing Preesha’s (Sargun Kaur) apparent death.

This has led to quite a many new entries too and there is one more entry which is awaited. We hear that Rudraksh’s mother will be entering the show soon and another one will happen in the form of an actor playing his brother.

In the upcoming episode, Sonia will ask Rudraksh and Preesha to go to Kabir’s house to thank him as he is responsible for saving her life. The duo will end up at Kabir’s house and Rudraksh will see his mother alive in front of his eyes. He will be shocked to know that all this while his mother was alive. Thus, actor Anjali Mukhi will be playing the role of Rudrakh’s mother.

Mukhi has been on the tube for several years and starred in shows like Saas Bina Sasural, Ek Duje Ke Vaaste, Ishqbaaaz and many more.