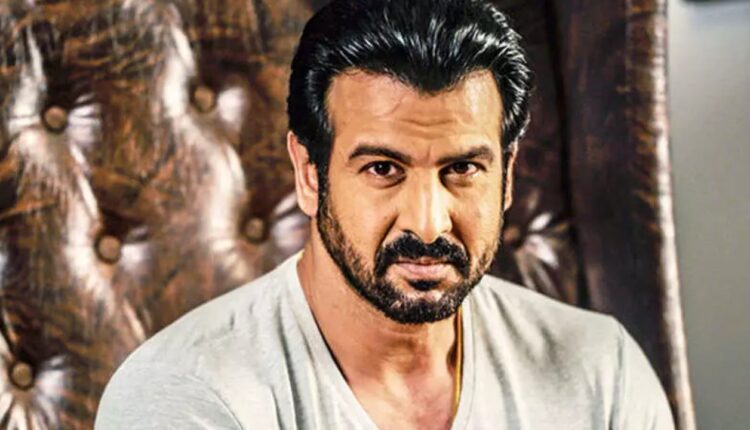 After the massive success of Udaariyaan, Ravi Dubey and Sargun Mehta are all set to come up with a new show under their banner Dremiyata Productions.

According to the reports, actors including Sangita Ghosh, Karan V Grover, and Srishti Jain have considered to essay pivotal roles in the show. The show will based on the story of a couple who is abandoned by their children.

Actor Jimmy Shergill was being considered to essay the lead role in the show. Jimmy also talked about it in an interview with India Forums and confirmed the buzz of being approached for the show. However, the deal between the makers and Jimmy couldn’t materialize and now the makers have locked Ronit Roy to essay the meaty role. The report suggests that Ronit has already signed the dotted lines and will soon commence his shoot for the show.

Ronit Roy who has worked in several movies, shows, and web series, became a household name with his stint in shows like Kyuki Saas Bhi Kabhi Nahi Thi, Bandhini, Adaalat, Kaabil, Hostages among others.