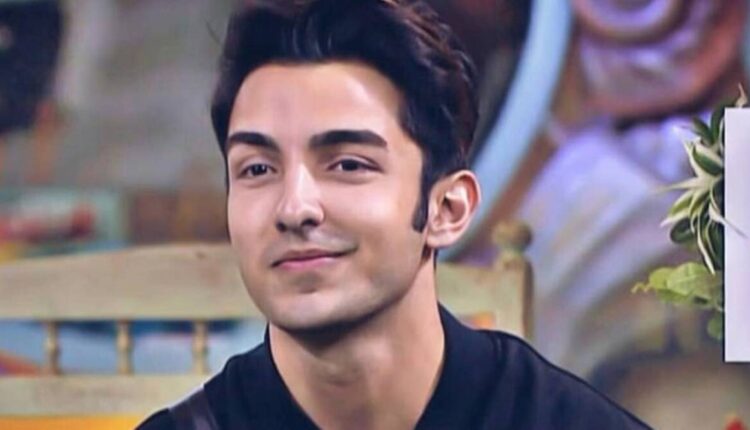 Yesterday it came as a shock to all the fans of Shaadi Mubarak when they heard about the leading lady Rajshree Thakur Vaidya’s decision to quit the show.

Yes! Thakur Vaidya actually had the perfect comeback of sorts as she returned with a show which had great storyline and was connecting well with the viewers. The show was barely on air for two months and she opted her way out citing her health as her primary concern. Nevertheless, the show must go on and we already know that actor Rati Pandey has been roped in as the replacement. And yesterday itself we read that Heli Daruwala too has been roped in to add spice in the story.

Now, reports have come in that another entry will be happening in the form of actor Rohit Suchanti. Yes! That’s right. Suchanti is best known for starring in the controversial show Pehredaar Piya Ki’s revamped show, Rishta Likhenge Hum Naya and was last seen in the show, Dil Yeh Ziddi Hai.

As per the reports, Suchanti will be seen essaying the role of the groom in the wedding where Heli will be performing. The wedding will be an event that KT (Manav Gohil) and Preeti (Rajshree Thakur) will organize.”