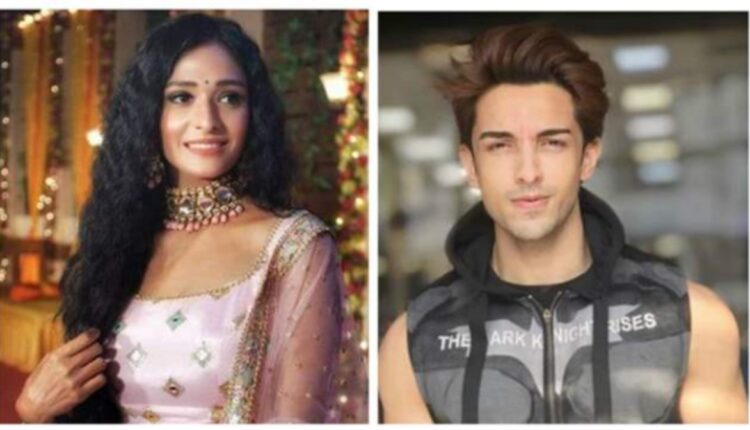 Zee TV’s Bhagyalaxmi is currently perhaps the most anticipated show on Television. The show is produced by Balaji Telefilms.

According to reports, the plot of the show will revolve around a girl next door getting married to a millionaire. To make the storyline a bit little cliche the girl will later find out that the marriage is treachery by their families.

Earlier the rumors were that actress Tunisha Sharma was roped in to essay the lead role in the show. According to the latest developments and buzz in the streets, Aishwarya Khare from Naagin 5 and Rohit Suchanti of Rishta Likhenge Hum Naya fame are more likely to be locked in for the role.

According to a source of India forums, actors Kiran Sharad and Virendra s*xana will also be a part of the project and will essay important roles in the show.

The source further added, “Rohit and Aishwarya have major chances of bagging the show as compared to other actors who are shortlisted. However, we’ll have to wait and watch if everything falls at place with the two actors”.