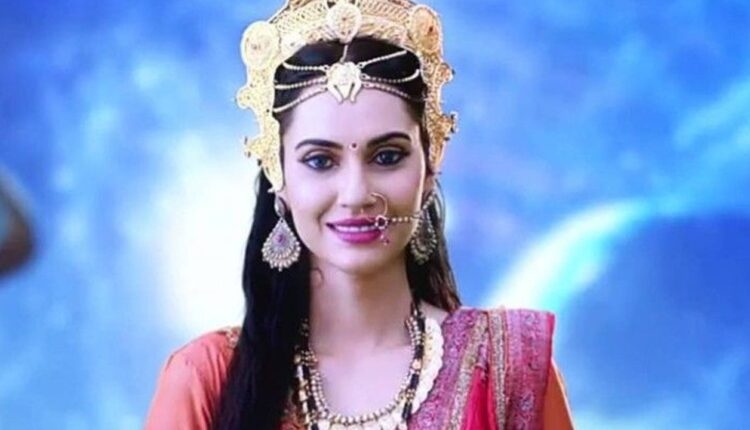 Actress Riney Aryaa who is currently essaying the role of Goddess Lakshmi in the mythological show Vighnaharta Ganesha recently confirmed the news of the show going off-air soon. In an interview with BT, Riney confirmed that the show is wrapping up and will go off air next month.

She said, “Yes the show is going off-air. Even though the date isn’t confirmed, yet I think it will go off air by the first week of November. We will be shooting until then. I feel sad that the show will be ending soon.”
Talking about the show winding up, she said, “The show was doing well earlier but over a period the ratings went down. The time slot isn’t helping it either. Our show time changed when Bade Ache Lagte Hain 2 was launched. Keeping everything in a mind the makers have taken a decision to wrap up the show. The same production house is also coming up with a new show based on Lord Krishna’s life, so I guess they want to focus on that.”

Talking about her 7-month journey on the show she shared “I joined the cast seven months back and I have been enjoying working with all of them. This is my first mythological show and I am glad to be playing Goddess Lakshmi. It has overall been a good experience for me. Now I am auditioning for other roles and shows but nothing has been finalized as of now,”