Hello sweethearts! This is kind of how my birthday was.. but i put more scenes for the story.. cause filmy is fun at times🤣

Let’s assume Riddhima is a normal girl while Vansh is a popular star.

A girl was seen talking to her phone on her bed.

Riddhima: Vansh pls come live on my birthday. Granny is also not there, at least you wish me.. At least post a pic na? OK I know you won’t  but who will explain my heart? It’s ok but Pls wish me tomorrow 🤧Good Night! 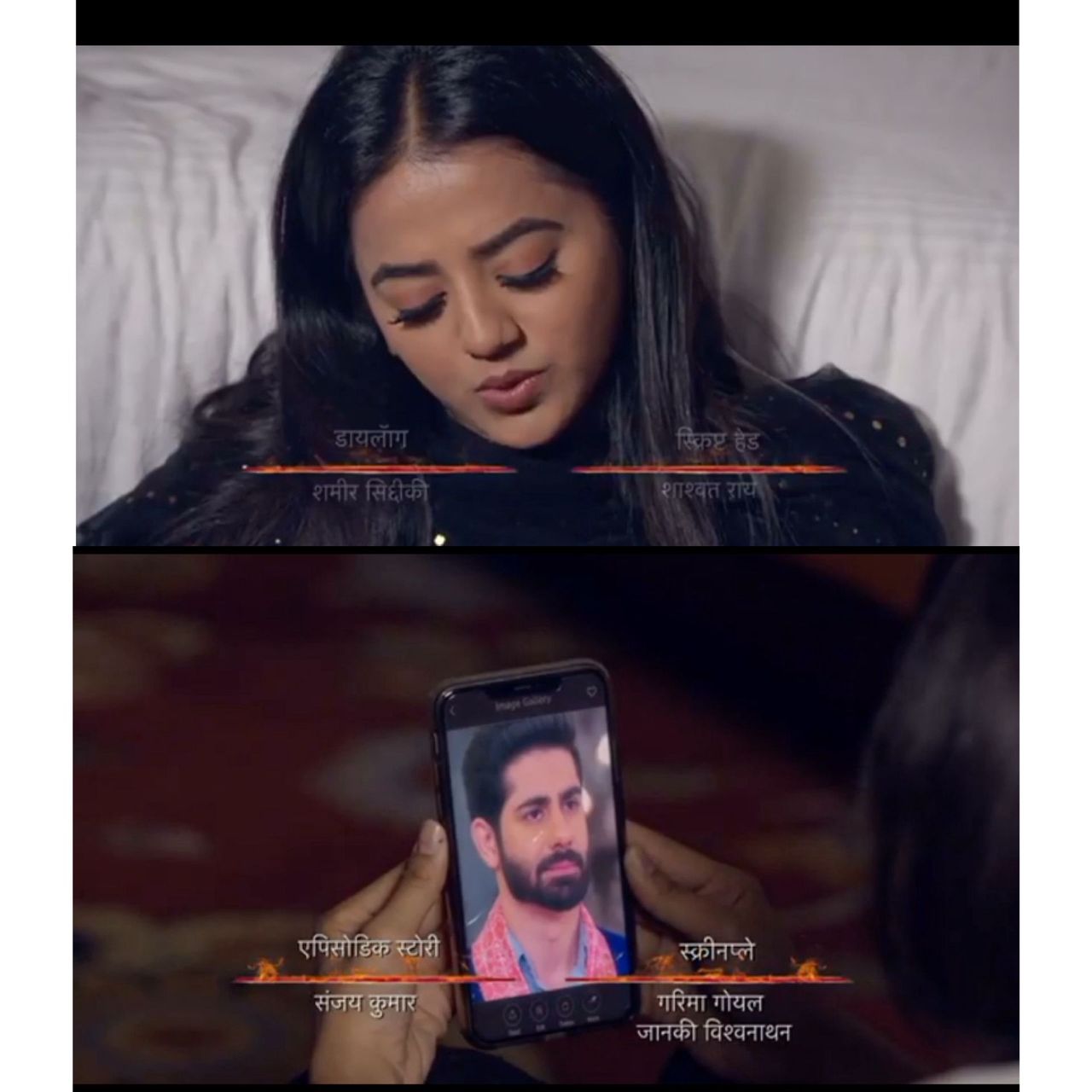 She starts talking to the photograph and wishes he wishes her. Soon her phone pings messages of her friends waiting till 12 for her birthday. She being tired, wanted everyone to sleep.She says everyone to sleep and tries her level best to convince them but they all being “ziddhima” don’t and this results in her being awake too till 11pm. She feels blessed to have friends like them and thanks everything which gave her them. Soon while looking at her wallpaper and the notifications, sleep overpowers her and she falls in deep sleep before 12am. Her phone lies on the bedside cupboard while she goes into her dream land.

As soon as the clock struck 12…

Tons of wishes filled her phone as messages, while the cute birthday girl was sleeping in her own dream land no one knew why the messages weren’t seen unknown to them, her phone was on silent mode.. Her besties and everyone had surprises lined up for her , known to the fact that she wanted it to be a simple day.

She got up at round 5Am due to a vibration ringtone of her phone. The caller’s id flashed out as dad and she although being sleepy picked it up.

“hello” Was all she could mutter..

“happy birthday riddhu baby!” was what she heard.

“thank you dada” she said.

As soon as she said, her dad exclaimed,”tea is ready!”

She hung up the call and opened Instagram to see messages and notifications of all her friends who wished her and to her surprise, Vansh’s onscreen enemy and onscreen wife’s friend : Vyom and Sejal too wished her.

She read each and every with lots of patience and replied to all the messages and wishes with her uttermost love and appreciation. Next she opened snapchat to see lots of friends wishing there as well. Additionally, she opened Wattpad and Whatsapp to see the same flooded dms again. She saw cute edits of her relatives for her and more bestie’s edits which filled her heart with joy.

Soon she mouthed a good morning to Vansh  and did her normal morning routine. She went downstairs to see a chat saying: i wish i could be there instead of happy birthday.. She chuckled and went to the blacony where her swing was waiting for her. Although being in simple clothes, she was looking not less than an angel. She sat on the swing feeling the breeze and was smiling. While she was completing her morning tea, two hands brought a rose bouquet to her eyes from the behind of the swing and  since the person was behind she didn’t know who it was but by his mere presence she knew who it was.. The same two hands wrapped up on her shoulders and a peck was placed on her cheek ..

She smiled and laughed,” someone was telling something…”

She felt him stroking her hair in  a loving way and soon she felt a rose on her hair so she smiled  and a click was heard as if a picture was taken..

“DONE PERFECT SMILE!” she heard the man opposite speak..

Before she could say anything, she felt as if she was lifted in air and was showered with rose petals which was her favorite.

She was smiling and laughing also she was surprised that she was being clicked again. Although she wanted to scold him, she wanted to enjoy the moment…

” I love you RIDDHI!” He shouted while Riddhima was laughing and was so happy..

Riddhima yelled in the air: I love you too

To be honest i don’t know what i wrote so i hope you do enjoy..

Who are the two men?

Who said I love you?

Next part after  15 comments

Don't worry 😉 be happy 😊
It's just my catchphrase 😂
I just love immj2,reading and writing stories....

Have You Ever Loved Me? (A Riansh Fanfiction) Ep.15