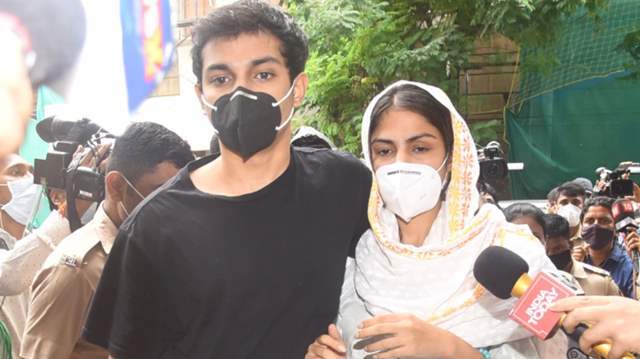 DOn’t know if the hunt for the guilty is still on in the case of Sushant Singh Rajput, but one thing which is for sure is the probe NCB is upto. NCB has decided to unravel all the layers of drugs seeping deep inside of Bollywood and in the same connection many B-town celebrities are being named.

Previously the sessions court rejected Rhea’s bail plea and said that there are no reasonable grounds to connect Rhea with drugs and mentioned that she could tamper with evidence if released on bail. A magistrate court had rejected her plea after which she moved the special NDPS court.

Now, according to the latest Times Now report, Rhea and Showik have applied for a bail plea at Bombay HC. However, NCB has filed an application before the Sessions Court seeking 1-day custody of Showik & Dipesh.

But everyone’s judicial custody has been extended upto October 6. Have a look: