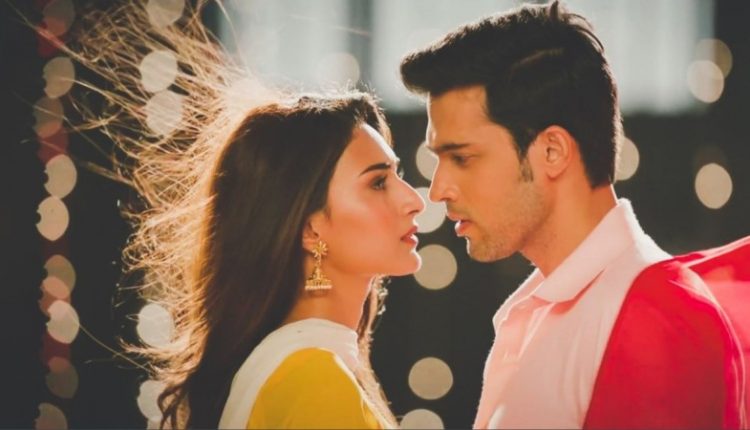 She has been found!! Yes, the hunt for new Komolika is over and no, she is not someone you guessed. She is someone who has already worked for Ekta Kapoor as a lead actress in one of her shows and will now essay the role of Komolika in Kasautii Zindagii Kay 2. After Hina Khan separated her ways with the show owing to her work commitments, Ekta Kapoor has been on a hunt for the new Komo.

Yesterday she even took to her Twitter account and asked fans about the new face to play the iconic character on television. Today, the reports are doing the rounds that Ekta has now finalized the one and it’s none other than Aamna Sharif. 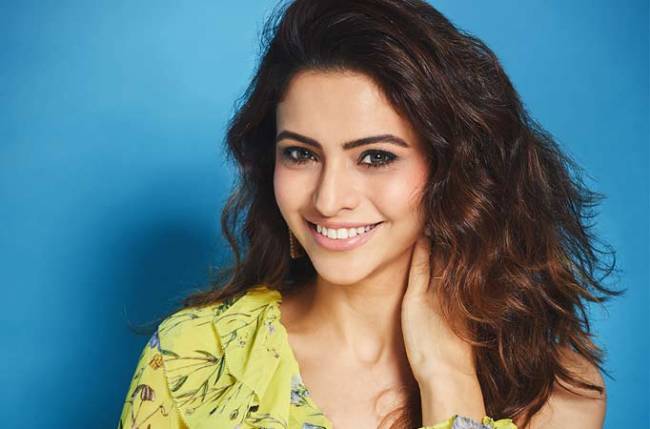 Aamna has earlier worked with Ekta in Kahin Toh Hoga will once again collaborate with the renowned producer. Aamna has been on a sabbatical from TV for a long time but will now make her comeback with Ekta’s show. She will essay the antagonist Komolika.

Producer Ekta Kapoor confirmed that new Komolika has been selected and gave a major hint at the replacement. She said to a news portal, “Yes, we have selected new Komolika and she is someone popular and has played a lead role in one of my shows.”

Do you think Aamna will do justice to the role?