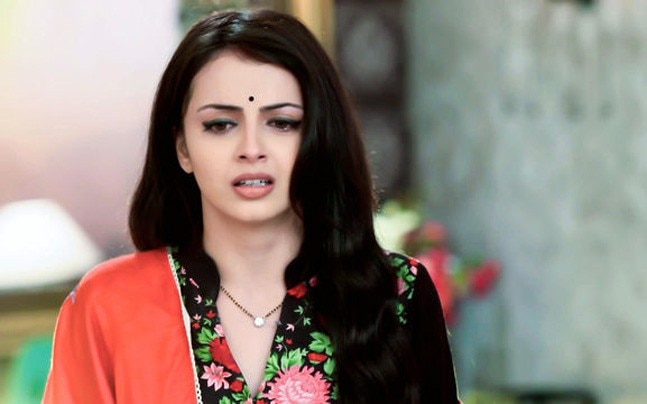 Gauri, age: 31: sweet lady. ‘widow’ of Omkara Singh Oberoi. She loves her children a lot and is scared of rocky. Was a fashion designer but now a maid to rocky. Her children are her lifelines.

Insiya a.k.a Insu, age: 16: eldest daughter of Rikara. She loves singing. Hates rocky with all her heart and knows somewhere in her heart that Om is alive. Now her mother and siblings’ future lies in her hands. 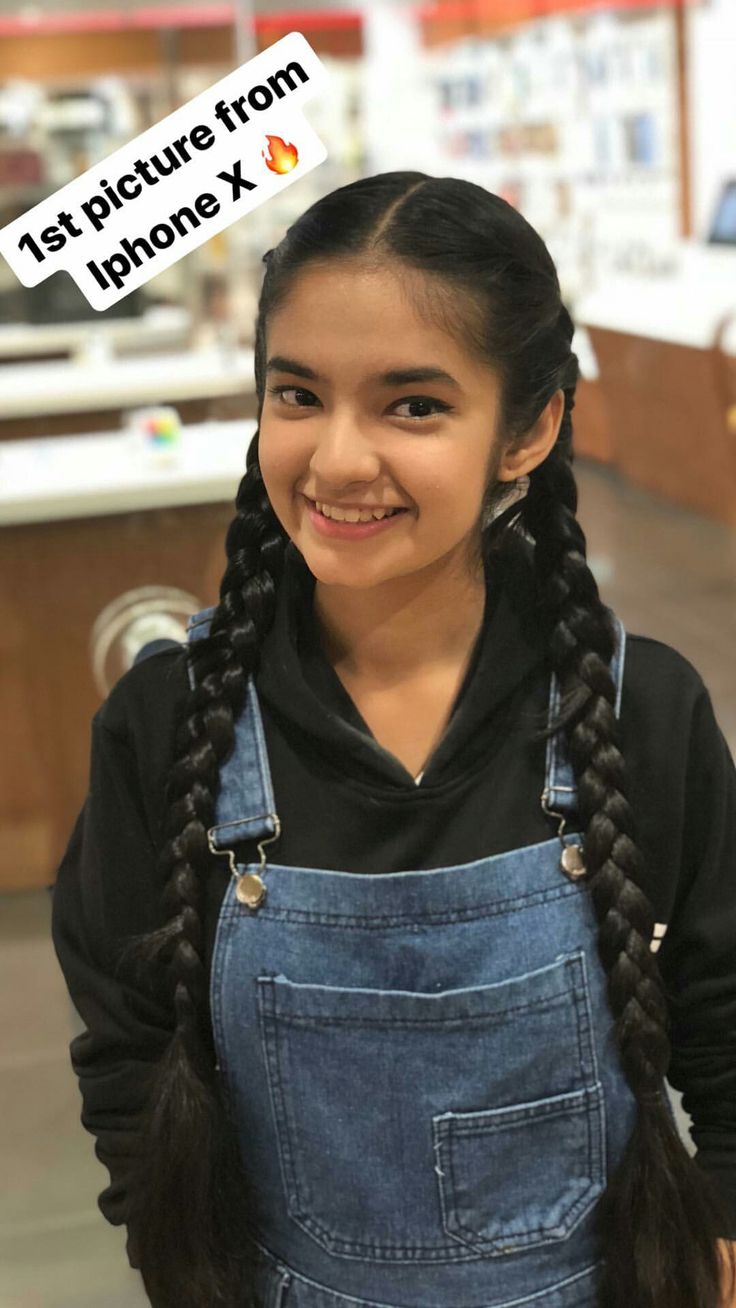 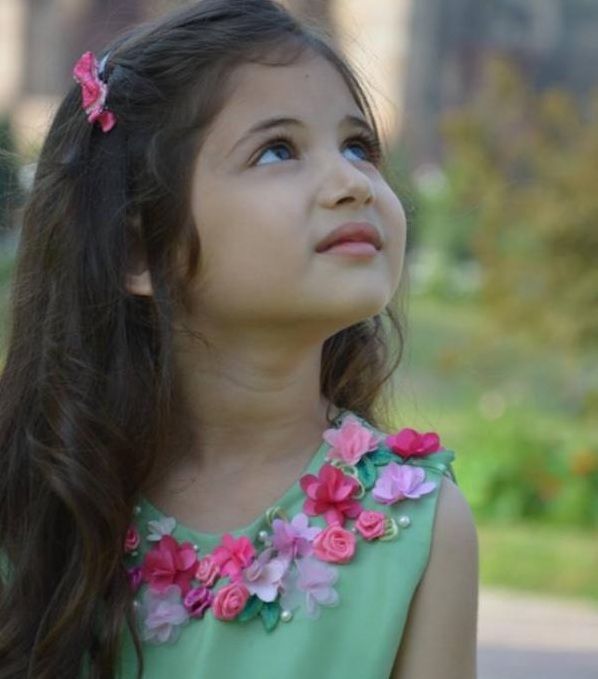 Viren, age: 4: the one and only son of Rikara. Very sweet and innocent. Hates rocky. 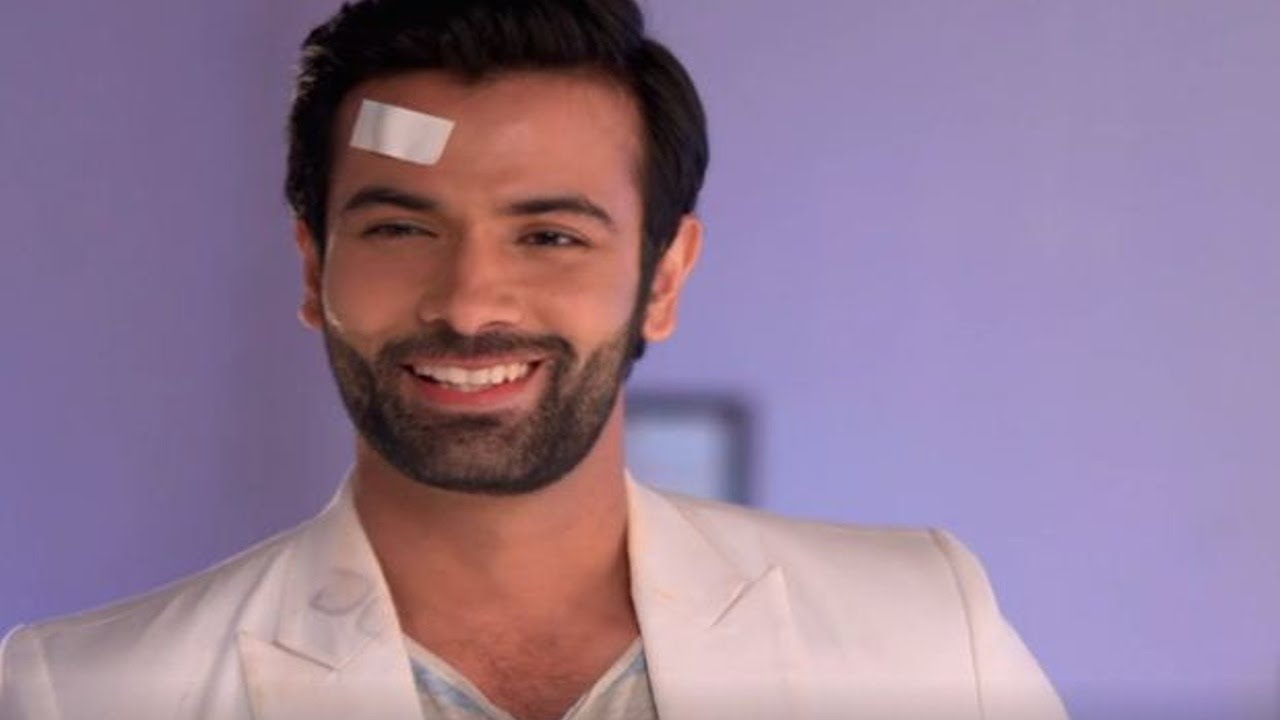 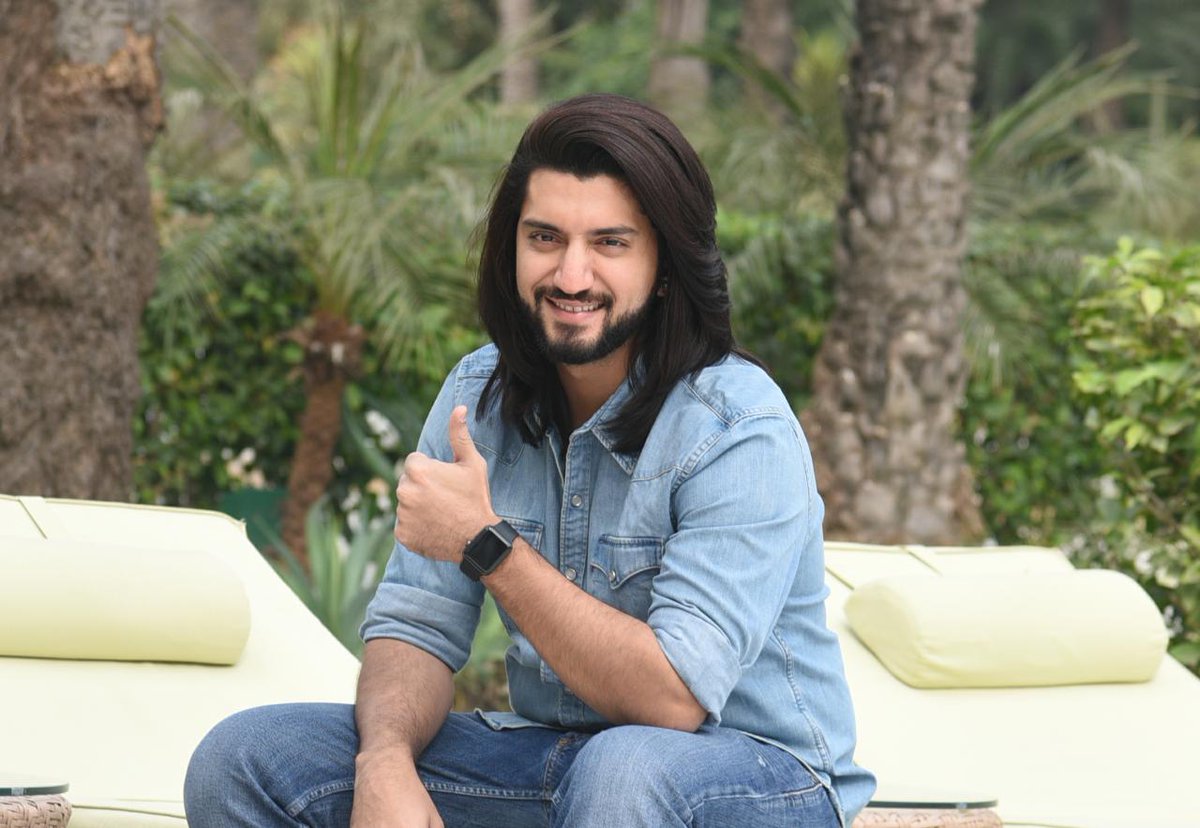 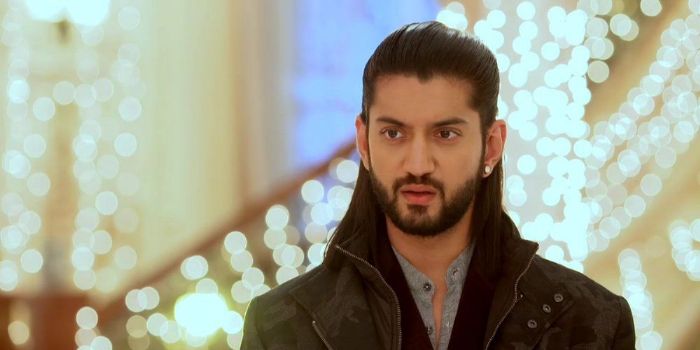 Kunal Jaisingh, age: 35: looks a lot like Om. Famous songwriter and producer. Lives all by himself. Well known for his killer looks. Looking for a new singer.