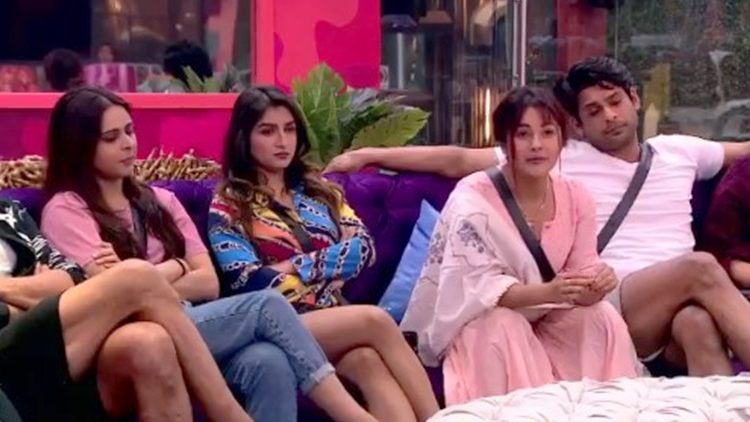 Relatives/ lovers of housemates to ENTER the Bigg Boss 13 house

Bigg Boss 13’s makers are doing everything to spike the interest of the viewers. With the interviews of the eliminated contestants igniting fire outside the house. And the house of quarrels too which has become a n agenda of national concern. Consistent violence in the house, use of abuses and use of force is something which we see on screens everyday.

Now the makers have thought of more fireworks and well, their idea is brilliant too. As per the latest buzz the news is that the relatives of the housemates will enter the house and will open their hearts which will make the housemates run temper tantrums.

Here are the relatives who are most likely to enter the house:

Will you look forward to the explosive episode? Do let us know

Would you miss Nimki Vidhayak?