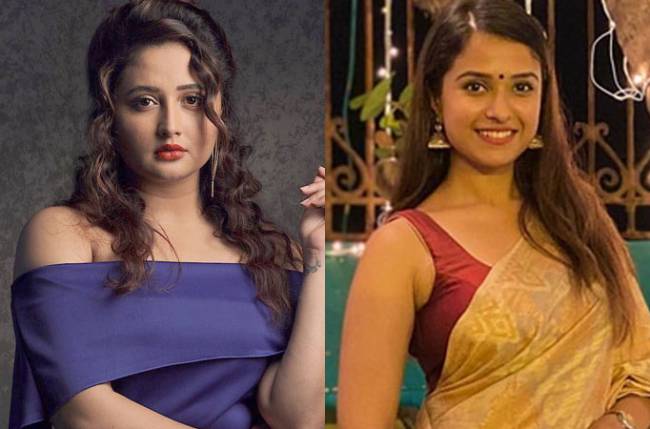 Disha Salian was a very well-known celebrity manager who even managed Sushant SIngh Rajput. She passed away on June 8, 2020 just a few days before the tragic demise of SSR himself. She ended her life by falling from a high-rise in Mumbai’s Malad area. After Sushant’s passing away on 14th June, these two deaths were linked and there were rumors that SSR knew something about Disha and here are some dots which need connecting.

Now, in a recent conversation with Republic TV, Rashami Desai, who was a good friend of Disha Salian, shared some details about her last conversation with Disha. Talking to the media house, Rashami shared that she spoke to Disha a day before her demise, i.e. on June 7. Rashami shared Disha and she were planning a holiday together with their friends. The actress was quoted saying, ‘On June 7, when I spoke to her, we were planning a trip to Shimla in October. One of my very close friend’s birthday party was there, so we were planning the Shimla trip, so then we said we should meet and talk.’

The Naagin 4 actress said that she had a normal conversation with Disha, but since they couldn’t talk about everything on call, they had eventually decided to meet later on. While Rashami admitted that she knew Disha for a long time and was close to her, she stated that she has no idea about the alleged party that took place on June 8. ‘I know Disha since a very long time but I was not aware of the party in Juhu’, stated Rashami.

When Rashami was asked about Disha’s fiancé Rohan Rai, she refused to comment on it. ‘I would not like to comment,’ said Rashami. When the reports of Rashami and Disha’s friendship surfaced, Rashami took to her social media account and cleared the air. She expressed her disappointment in some media houses spreading ‘fake news’ and asked them to be kind and stay real.

She wrote on Twitter, ‘It is disheartening to see that certain sections of the media are cutting all the limits to showcase fake news. As I personally experience I can totally empathize with all those who have fallen prey to it. Invasion of my privacy in the name of news isn’t cool. Stay real but first, stay kind.’