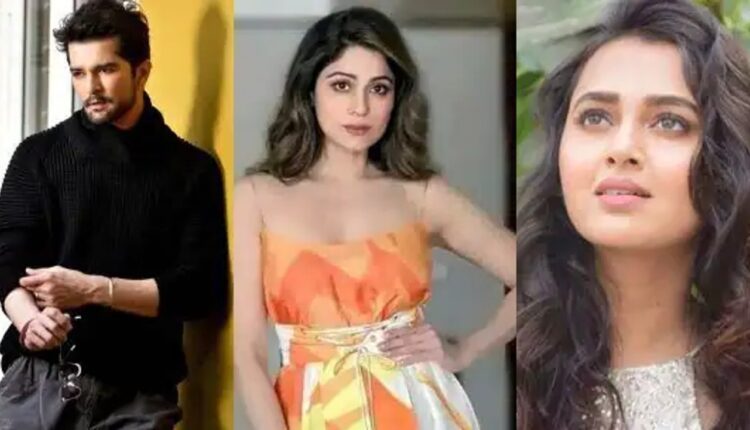 The recent episode of Bigg Boss 15 witnessed a major fight between Tejasswi Prakash and Shamita Shetty where Tejasswi accused Shamita of trying to get closer to her boyfriend, Karan Kundrra.

Shamita was stunned to hear this and told her, “Shame on you, Tejasswi for repeatedly bringing my injury in between. I’d gone to the hospital in that one week. You are such an insecure and jealous person.”

Later Tejasswi discussed the same with Karan and said that it is obvious that Shamita is into Karan and she wants to get close to him. Karan tried to stop her from saying such things but Tejasswi was firm on her opinion.

Now Tejasswi’s comments for Shamita didn’t go well with Shamita’s boyfriend Raqesh. Raqesh slammed Tejasswi in his recent post and wrote, “The bb house sends you in a tizzy! There are no triangles but circles of friendships. @itsmetejasswi. I taught you about the art of finding peace in chaos & how good wins over evil while making Ganpati, not for this day!! Snap out & play. @ShamitaShetty love u loads…can’t wait.”

Not just Raqesh but other celebs Like Gauahar Khan and Kamya Punjabi are also slamming Tejasswi for falsely accusing Shamita.