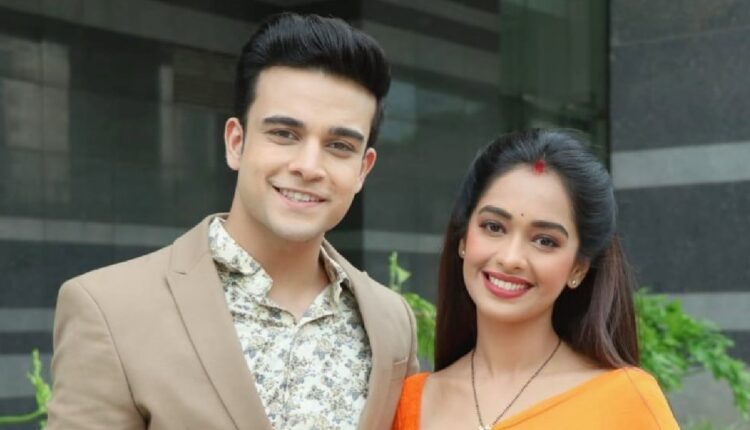 The makers of Zee TV’ show ‘Kumkum Bhagya’ are leaving no stone unturned to make the show even more interesting with each passing episode. The current track of the show revolves around Rhea trying to create differences between Ranbir and Prachi. Ranbir has also lost his trust in Prachi since he saw her sleeping with Siddharth.

When he confronted Prachi she got offensive and slapped him in front of everyone. Now both Ranbir and Prachi have made up their minds to part ways

The upcoming episodes will witness a small leap after which the dynamics of the characters will change a lot. The show is set to take a leap of about a month post which Ranbir will be shown as a business tycoon. He will be shown as successful and extremely occupied with work. Ranbir is apparently doing all this to divert his mind from his personal life.

Hit the comment section below if you are also excited for the upcoming episodes of Kumkum Bhagya.

Gauahar Khan on essaying a bold character for her music video titled, ‘Tohmat’: says, “I really enjoyed the whole process”