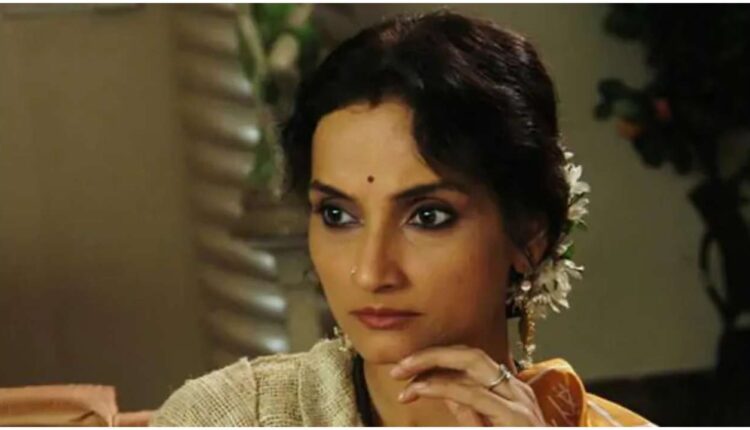 Colors’ show Barrister Babu is one of those shows which has been doing pretty well in it’s viewership. The show has a hold on it’s viewers and it’s narrative is going strong too. It features Pravisht Mishra and Aurra Bhatnagar in the lead roles playing the characters of Anirudh and Bondita, respectively. The show recently witnessed the two coming together as Manorama left from their lives. Now there is news that there are some new faces all set to come to the show.

As has already been reported, entering the show will be Khushboo Kamal, who will play the role of Bondita’s chachi in the show. And now, reports in a leading entertainment portal have it that also entering the show will be actress Rajeshwari Sachdev. She will reportedly be seen in a negative role and will be pivotal to all the drama that is to follow ahead. Currently, photos of Aurra and Pravisht dressed in traditional Kashmiri outfits have been doing the rounds and it sure has fans excited to see what do the makers have in store ahead.

As for Rajeshwari, she is a name which knows no introduction. She was last seen in yet another Shashi Sumeet Productions’ show where she played the role of Kusum in Shaadi Mubarak. She was loved in that avatar but she ended up parting ways.

Aman Verma losses his Mother; He shares a heartbreaking post