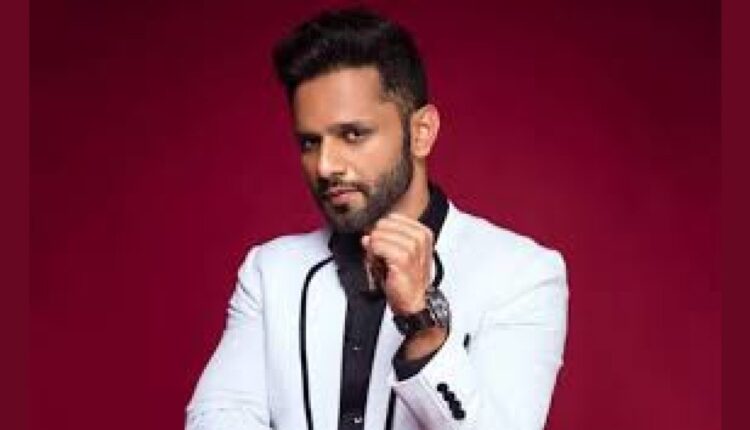 Rahul Vaidya has earned a massive fan following for himself inside ‘Bigg Boss 14’. During his stay in the house, he was eventually appreciated for being one of the most level-headed and least controversial participants. Besides singing Rahul made it a point to showcase his acting and dancing talent during his stay in the house. Rahul was even offered a commercial with Kareena Kapoor Khan after the show.

In a recent interview with BT Rahul shares that he was also offered a leading TV show. “I was offered a top TV show after ‘Bigg Boss 14.’ I won’t like to give its name because I turned down that offer so makes little sense talking about it,” says Rahul, adding, “I don’t have anything against TV shows. It’s just that I can’t see myself doing the 12 hour shift of a TV serial.”

Rahul says that he cannot fit into the discipline of a fixed-hour job.”Other contestants when they come out of ‘Bigg Boss’ they do music videos. But I am a singer, and this is what I do. So, I have to make more music and videos,” he says, adding, ” I am not schooled for 12 hours a day kind of shift. Making music is erratic, it keeps me up at nights, and I am sleeping during the day.”

When asked about his TV commercial with Kareena, and if he is doing a film with the actress. He laughs and says, “I am a huge fan of Kareena. But this rumor was quite bizarre. It started after the director uploaded two back-to-back stories on his social media, one where I was doing that commercial and the other when he was doing another project with her.”

Rahul thanks Bigg Boss and Salman Khan for giving him a platform to showcase his talents. He says that now he is also getting offers for acting and adds, “‘Bigg Boss’ really stresses you out with all its drama. After a week of the show, Salman (Khan) sir said to me, ‘You don’t know what you earned from here, the clean image you are taking back from this house will get you more respect.’ I am thankful I could keep my head on my shoulders because it’s a controversial show and gets the worst out of people.”