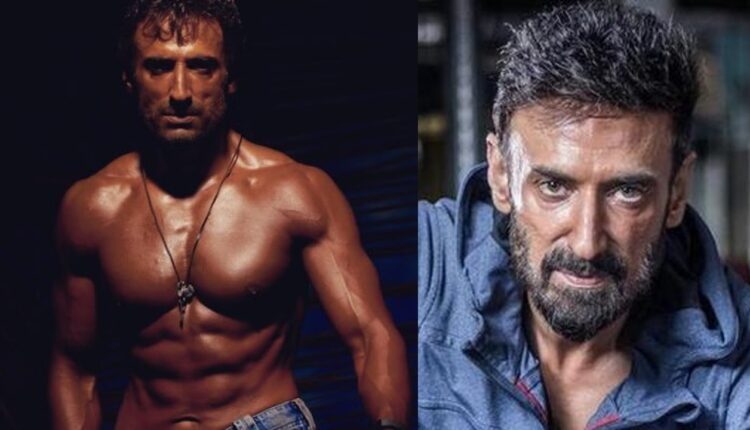 Rahul Dev on his journey in the showbiz; says “I have been one of the most respected contestants on Bigg Boss”

Actor and former model, Rahul Dev who is known for essaying grey characters on the screen is actually a gentle soul. Rahul in a recent interview with BT talked about his successful stint in Bollywood, South Industry, TV, and OTT too.

He shared, “I am grateful to be a part of some of the best stories and collaborate with excellent directors such as the late Mukul Anand ji, Santosh Sivan, SS Rajamouli, Kalpana Lajmi, Nikkhil Advani, E Nivas, Anees Bazmi, Vikram Bhatt, Amhed Khan, Prabhu Deva, Trivikram Srinivas Rao, Lawrence, Siva, Indra Kumar, Rohit Dhawan, Ken Ghosh and many others in the movie space.
The experience has been both enriching and creatively fruitful. In fact, now with OTT, I am getting to do a plethora of varied roles with newer directors/writers which tend to challenge me and bring out a completely different side to me. So, gratitude is the only thing that comes to mind.”

When asked about his experience with Bigg Boss, Rahul said, “I’m thankful that with my master’s grace I wasn’t dragged into unnecessary bickering, etc. In fact, I have been one of the most respected people on the largely popular show. Because of my current commitments and time constraints, I have been unable to follow the current season but there are two friends of mine who are part of the show.”

Talking about OTT and how it has been a game-changer in terms of viewership, content, and actors’ careers, he shared, “It absolutely has been. It’s given a large opportunity to newer talent coming forth – be it in the guise of fresher content or newer writers, directors, technicians, or actors. It’s also given people an opportunity to reclaim their space for creativity.
You seem happy with the pace you’ve set for your career.”

When asked about his experience so far, Rahul said, “I feel faith lends support to being quietly confident … it comes from my faith in my spiritual master and from honing my skill set regularly. Be it skills as an actor, be it developing a certain physicality for a part or otherwise. Hailing from Delhi from a Punjabi family, I have delivered dialogues in Telugu, Tamil, Kannada and Malyalam too that I feel, is a linguistic skill and a rare gift from above.”

Talking about his future plans, the actor said, “I have a busy lineup this year starting with a series with Sunny Leone directed by Vikram Bhatt. That will be followed by another web show. I can’t share more because of the NDA. I also have a feature film which is a sequel to 1920, directed by Krishna Bhatt and written by Mahesh Bhatt. These projects are next on the anvil.”

Bride-to-be Mansi Srivastava dances her heart out in her Sangeet ceremony with besties Surbhi Chandna, Shrenu Parikh, and others