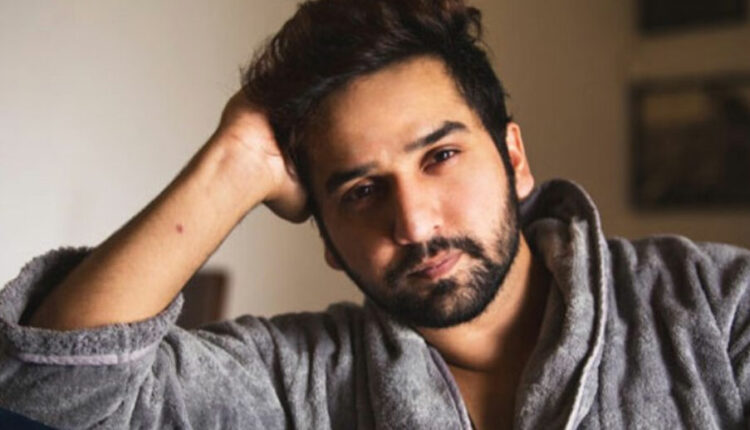 Actor Purru Chibber needs no introduction. He is a very popular face in the telly town. These days he is grabbing lots of eyeballs for essaying the famous character ‘Sachin Deshmukh’ in Pavitra Rishta. The actor says that he had a very amazing and blissful journey in the show Sab Satrangi.

The show is set to go off-air soon and talking about it to BT, Purru says, “We have already wrapped up shooting for the show. And yes, it was an emotional moment for each one of us. My journey in the show was beautiful and blissful. I got to learn a lot of new things. I met new people and they turned out to be friends for life. I will miss my time on the sets. I will also miss essaying Deepu. The character will remain special to me. I enjoyed playing it.”

He has been a part of many popular shows like Pavitra Rishta, Reporters, and many more. In his interview he revealed that he wants to take up a big project next.

He further added, “I believe in growing and do not enjoy repeating myself. I’m very much happy with my acting graph and the roles I have essayed till date be it in television, web series or movies. Similarly, now that this show is ending, I’m sure to begin a new, bigger journey. I always look forward to keeping my audience entertained.”

Purru, who is famous on television, has also done a few Hindi movies like Band Baaja Baaraat, and Bhoomi.