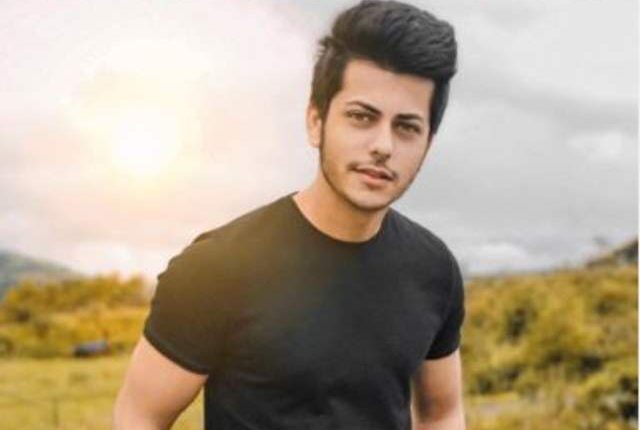 SAB TV is coming up with a new show ‘Hero: Gayab Mode On’ earlier and now the time has come when the channel dropped it’s first promo. Abhishek Nigam will be playing the lead role in the show and he shared the same on his social media. The storyline of the show too is creating a lot of buzz.

The show revolves around a superhero who fights the evil alien forces targeting the planet. With invisibility as his superpower, he dares to do the impossible. The show seeks to be an addition to the fantasy genre joining Baalveer and Aladdin. Not just this, Abhishek Nigam is also learning acrobatics for the show. Speaking to a website recently, he said, “I am training in acrobatics and gymnastics because for the role I have to do lots of stunts.”