Khushi : Daughter of Tanya and Prithvi (given name by Rishab). Another version of her mother and eldest one, very protective of all siblings. She is fearless and often create chaos everywhere but at the same time is shrewd. Full of life and bubbly who is quite adventurous 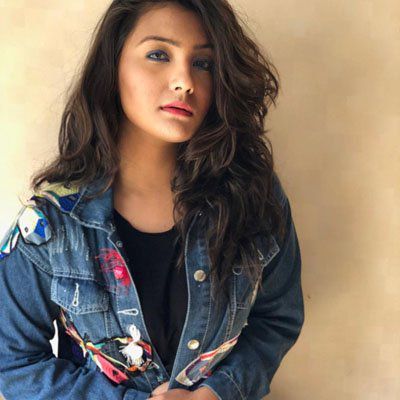 Pari; daughter of Rishab Tanya; She has taken mixture of both her parents. Mature from all children’s in the clan and often tries to stop the fighting between all the siblings. She considers Khushi as her idol and guide. Best hockey player of her sports team

Rajiv : another mischievous of Luthra family clan. Son of Sameer Shrishti. Carbon copy of Shrishti who is always on verge of making pranks. He is shortest in height like Sameer. Loves his freedom more than anything. Weak in academics but is extremely talented in outside activities

Krissh/Sona : Twins of Kritika and Dhruv. Sona is another prankster like her dad. Her life revolves her friends and family. Being raised in foreign does not let her forget cultural values given by her parents. Carries spark of beauty with brains

Krissh : Smart, intelligent and handsome who wants to achieve success with shortcut ways. Becomes the scapegoat of pranks done by Khushi and Rajiv.

Maya : Daughter of Sahil and Roo. Her name itself opts about her personality. Being raised in foreign country she has adopted culture and values of foreign. She does not get well with her siblings due to her very forward behavior.