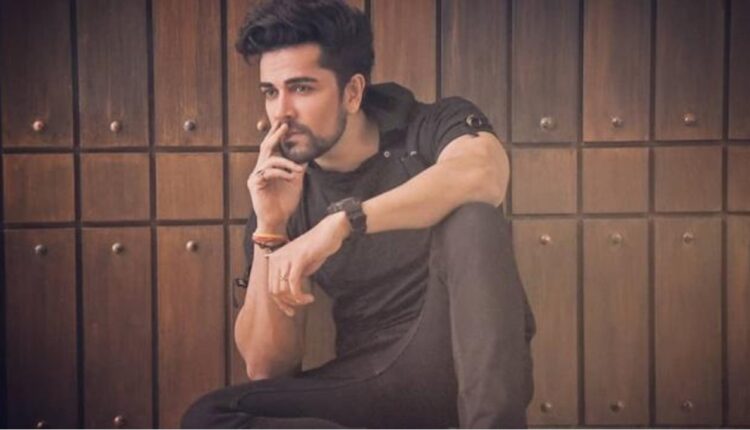 Actor Piyush Sahdev who is known for his performance in shows like Beyhad, Devon Ke Dev Mahadev, Sapne Suhane Ladakpan Ke among others is now all set to essay the role of Priya’s friend Krish in the show Bade Acche Lagte Hain 2.

The character of Krish is a fun-loving character positive guy. Now it will be interesting to see Ram’s reaction after meeting Krish as earlier Priya was feeling insecure about Ram’s ex-flame Vedika. Krish’s entry into the show is sure to bring some interesting twists in the tale.

Earlier in the first season of the show, actors Sakshi Tanwar and Ram Kapoor were essaying the lead role of Ram and Priya. Sakshi will soon make an appearance in the show to promote her Netflix project Maai.