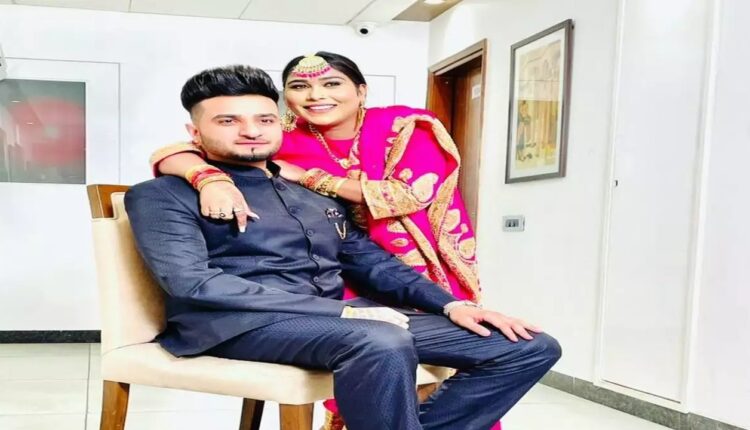 Singer Afsana Khan who was recently eliminated from the Bigg Boss 15 house is now all set to marry her fiance Saajz Sharma. An unanticipated instance has happened in their paradise where a Chattisgarh woman named Anugrah Ranjan aka Anu Sharma has reportedly claimed that Saajz fraudulently divorced. Anu has filed a petition against their impending marriage.

According to the reports, Anu has claimed that she got married to Saajz with the consent of their parents on September 6, 2014, and they even have a six-year-old daughter. It was allegedly due to the dowry torture that she was forced to return to her hometown Raipur.

Apparently, Saajz gave the wrong address in the court because of which she did not receive the summons and hence divorce was decreed. Anu learned about Afsana and Saajz’s marriage in December and she also tried to contact him but in vain.