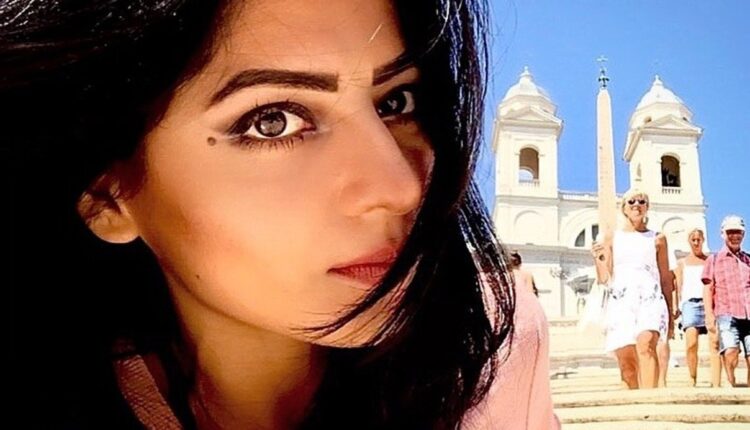 Bade Achhe Lagte Hain 2 has been keeping the fans on their toes since the second season was announced. The show is returning to the silver screen with its second season after 10 years. This time Disha Parmar and Nakuul Mehta will be seen in the lead roles. Producer Ekta Kapoor recently shared the first promo as promised, and it has received quite a response.

So far actors Utkarsh Gupta and Pranav Misshra have been roped in to essay prominent roles. Now according to the latest reports, actress Divjot Kaur Sabarwal has been finalized to play a meaty role in the show.

According to a reliable source, “Divjot hasn’t signed the dotted lines yet but is definitely being strongly considered. She’ll play the character of Ram’s (Nakuul Mehta) ex-girlfriend in the show”.

Divjot is known for her role in shows like ‘Mrs. Kaushik Ki Paanch Bahuein’ , ‘Suhani Si Ek Ladki’, ‘Pavitra Rishta’ among many others.

Along with the above-mentioned actors, the show will also feature actors like Ajay Nagrath and Aman Maheshwari among others.

Nikki Tamboli talks about her bond with Rubina Dilaik; calls her #MyPandemicRakshak