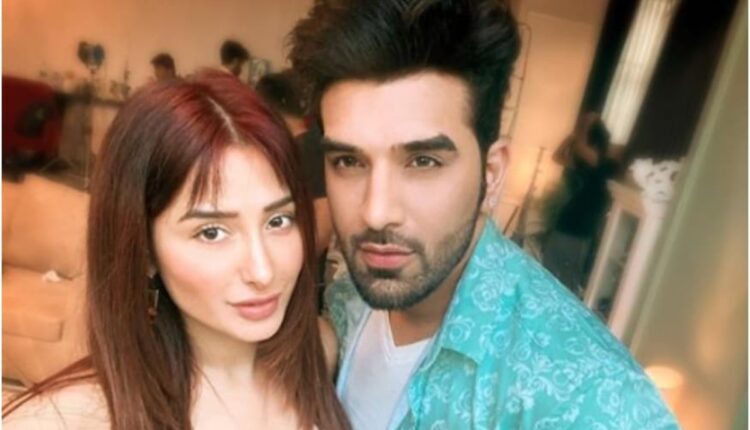 Paras Chabbra wants to MARRY Mahira Sharma; buys a house in her building

Bigg Boss is a platform which gives immense popularity to people. Some ordinary faces are now big names of the television industry and all the credit goes to this controversial reality show. One such face which shot to a new pinnacle of popularity is Paras Chabbra.  And when he was in the house we heard many incidents about how he and Akanksha Puri were close. Their bitter breakup made headlines many times and they washed their dirty linen in public for sure.

When asked about if he wants to marry her in an interview with ETimes TV, Chhabra said,  “Of course, I still want to marry Mahira Sharma. She is a beautiful girl and she is my very good friend. In fact, I have purchased a new house in her building only in Mohali. Most of the time we are together only, eating meals together. And since my mom is also staying with me, Mahira and my mom have come really close to each other. They also go shopping together. We are not yet girlfriend-boyfriend officially. Our bond is very good now. We want our relationship’s progression to be natural.”

We are sure the fans of the couple would also want the same and hope that their togetherness is indeed forever.