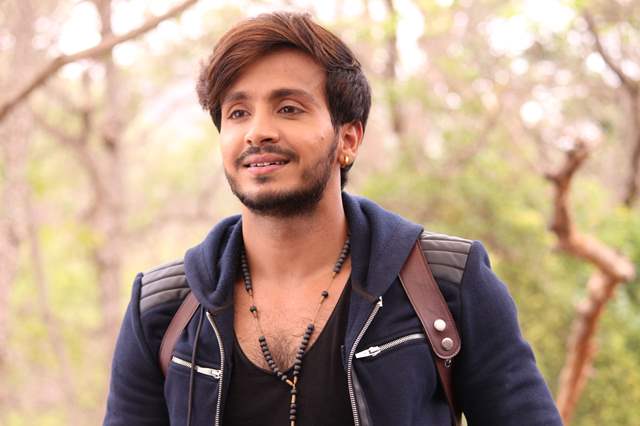 The lockdown has made the makers of television shows rethink their strategies regarding TV shows. Many are changing the line up of the shows and some are even bringing in new shows. Actor Param Singh, who rose to fame with Sadda Haq, is one popular face on the tube currently. He is currently seeking a new project and hi fans too are waiting him to be back in action. He was last seen in Haiwaan, however, the show received a rather lukewarm reaction from the audiences.

And now, the grapevines are abuzz that Param Singh has been approached to take on the lead role in an upcoming show. The reports say that the show will be helmed by producer Gul Khan. However, there is still no confirmation on the same from the makers or the actor himself. But the reports are rife that the show is being made for Sony Entertainment and the two might collaborate for the project.

One of the ace producers currently, Gul, is working on her show Yehh Jadu Hai Jinn Ka. She is one of the finest in her field as she has helmed some popular shows like Qubool Hai, Ishqbaaaz, among many others.

Are you excited about the show? Drop your comments in the section below.