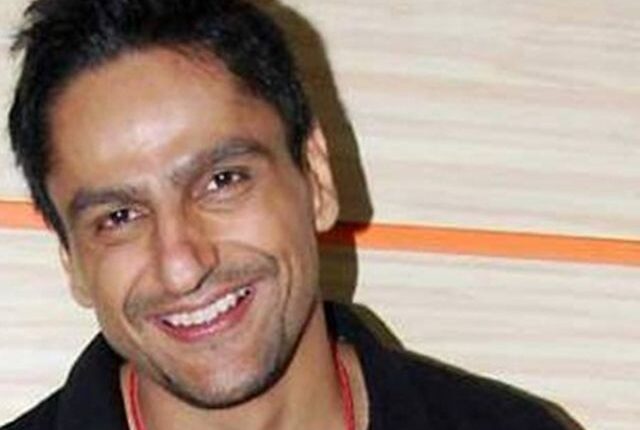 Colors TV popular supernatural show Colors Naagin 5 is already creating a lot of buzz amongst the audience. Ekta Kapoor has managed to keep the interest of the viewers spiked up and daily news of the actors getting roped in for the show is making the wait all the more worth while. It has already been reported in the media about Hina Khan, Mohit Malhotra and Dheeraj Dhoopar being a part of the new season.

Now, as per the recent reports by a leading entertainment portal, Actor Parag Tyagi has also been roped in for the show. The reports by the portal suggest that Parag will portray a negative role in the show. The buzz is that he will be seen essaying the role of male lead’s father.

Apart from this, it was also previously reported in the media about several actors are now joining the cast of the show. The show is much awaited for the viewers and the fans cannot wait to see the new & interesting storyline in the show.

What do you guys think of the above news? Are you guys excited for Naagin 5? Do let us know your views on the same in the comments section below.