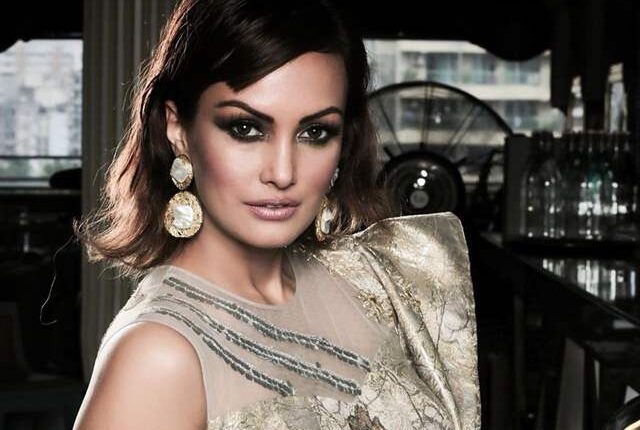 Nisha Rawal all set to make a comeback to TV

As we know the times are tough and owing to the same many people have opted out of many shows. The shoots do pose a threat to the health of people and the same thing is making our stars opt out of shootings. But some are comeback too. Nisha Rawal who was last seen in Main Lakshmi Tere Aangan Ki is all set to return to Television with Star Plus upcoming show.

As per the reports doing rounds in the media, the channel is all set to bring a unique love story with the show Shaadi Mubarak, produced by Shashi Sumeet Productions. The show also stars Manav Gohil and Rajshree Thakur playing the leads.

The makers have roped in Nisha Rawal to play one of the prominent characters in the show. Along with this, the media has also reported that Suhana Mudvari will also join the cast to play a prominent role.

Are you excited for all the news shows coming to TV?