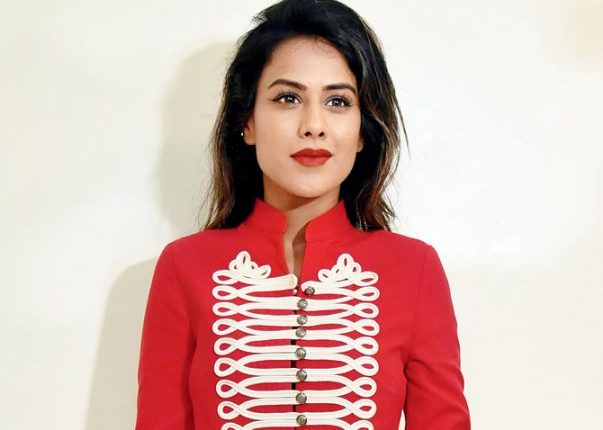 Nia Sharma is now all set to sizzle on screens once again in Ekta Kapoor’s Naagin 4 series. The popular fiction drama is one of the most watched tv shows of today’s times and Nia will be essaying the role of a naagin in the same. Before venturing in the show, Nia got a chance to interact with the media where in she shared her inhibitions and left her fans shocked.

She is pretty, bold and s*xy but her revelations say that she has battled with eating disorders, body weight and a lot more. In the candid chat with Bobay Times, Nia talked about how actresses are expected look great at all times. She said,”People have always seen me as someone who is fit and has a good figure because I have maintained myself well. But, with time, there are physiological factors that make you put on weight. For the past few years, I have suffered from the fear of getting out of shape. I was obsessed with my weight and if I put on even one kilo, I would start fretting and fuming over it. So much so, that my conversations with my friends were all about my weight worries. And in order to look a particular way, I ended up starving myself. While I never had cheat days and followed a strict diet, there were times when I just let myself go and overindulged in food. And when I ate a lot, I would feel extremely guilty. So, I would try to throw up what I ate. This was a practice for many years, but I now realise that it is one of the worst things I did to myself. ”

Not just eating, she worked out a lot too. She said,” In fact, the fear of gaining weight led me to skip my lunches and dinners. I used to only have protein shakes and work out like mad. But I do believe that working out is not the only solution to maintain a healthy weight. You need a healthy diet along with it. I have suffered from this eating disorder, but thankfully, I am now over it.”

Talking about her role in Naagin, she said,”I don’t think anything can be better than being part of ‘Naagin’. I have enjoyed my previous work, too, but for the first time, I will be the title character in a television show.”