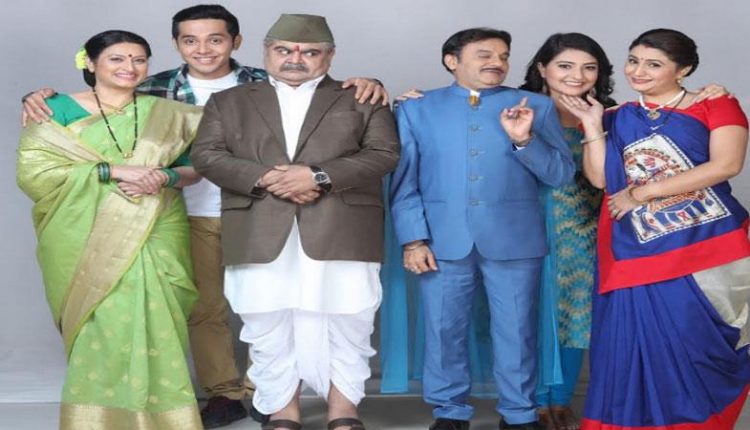 In this era of tough competition, the makers of shows don’t let even a single stone unturned when it comes to the contents of the show. They bring in all the high voltage drama, leaps and sometimes new roles are introduced mid way to spice things up.

Recently, Sab TV’s Bhakarwadi has started to gain a lot of attention owing to it’s comic sequences. The fans are loving what is being served to them and there is no denying the fact that the makers want to do even better.

To make the track more interesting, there is news that a new character Munna will be entering the show. For the role, Nikhil Ratnaparkhi has been roped in. Nikhil is best known for his work in Hindi and Marathi film industry and also was part of SAB TV’s Krishna Kanhaiya.

Now only time will tell which twists and dramas Nikhil will bring to the show with his character Munna.