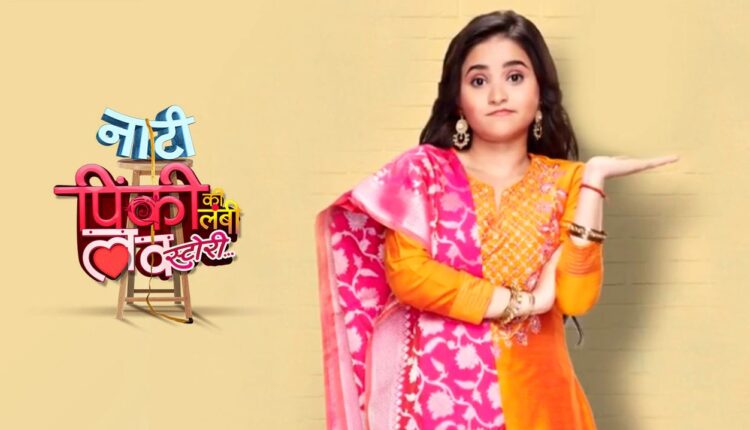 Riya Shukla and Puneet Chouksey starrer Naati Pinky Ki Lambi Love Story is not a show which got to spend a long time on the tube. It was doing well before the lockdown but after the shoots began again, the link of the audience to the story was already broken and they never returned to this show. The show has been in the news for a while now as reports suggested that it will be going off-air last month.

However, as it turned out, it did not bid adieu after all and is still airing fresh episodes. But the makers do have a plan to pull the plug on the show.  According to the latest reports, the show is likely to go off-air on September 30 and is probably going to make way for the next season of Salman Khan show, Bigg Boss 14. e going off-air before it could happen again after all.

Meanwhile, reports suggested that Bigg Boss 14 is supposed to go on-air in September, however, due to some unforeseen circumstances, the show got delayed a bit and will now be premiering it’s latest season from first week of October.  Are you excited about it? Drop your comments in the section below.