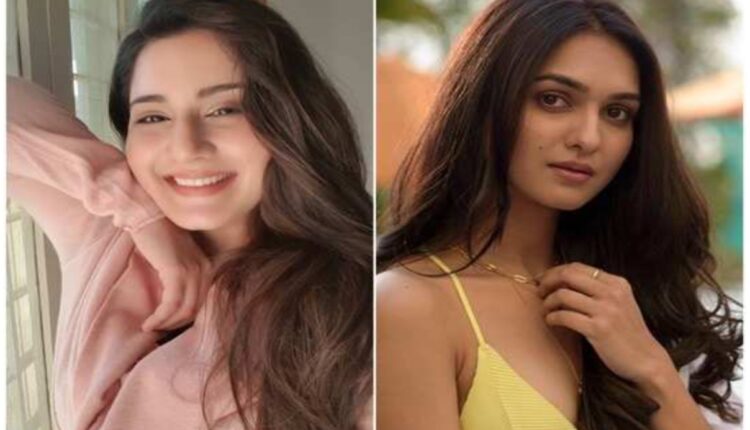 According to a source associated with the show, “The original storyline focused on the lead couple – Vijayendra Kumeria and Richa Rathore – and Narayani Shastri. However, we plan to now open up other tracks, including Charmi’s. The character was bumped off in April, and we are now reviving it. The upcoming track requires a popular name to take the story forward and hence, we have roped in Aditi for the part.”

Producer Sonali Jaffar confirmed the news in a  conversation with BT, she said, “Aditi is going to play the character of Charmi now. The show has just completed 100 episodes. Richa and Vijayendra’s chemistry (Nandini and Daksh Rawal) has been appreciated by the audience and there will be a lot of surprises in the coming episodes.”

The character of Charmi is Shobhit’s (Abhishek Verma) ex-girlfriend on the show. Charmi eventually marries Gunjan (Miloni Kapadia) to make sure that there are no hurdles in Darsh and Nandini’s marriage. Charmi stages her own death, to avenge the Rawals for breaking her heart.