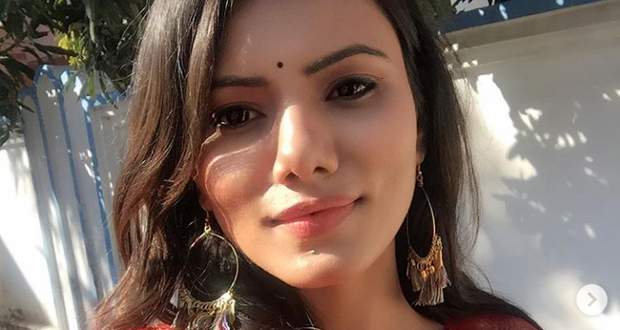 Zee TV’s Kumkum Bhagya is one of the most adored tv shows currently. After having a run of many years, it has become one of the longest running show on Zee and has managed to win millions of hearts on the way. The show is still ranking in top ten highest TRP shows and well, there is a reason why the audiences are hooked on to it.

Now the latest buzz about the show is that the makers have roped in Naagin 4 actress Sheetal Jaiswal for it. As per the reports of a leading entertainment portal, the actress will have a pivotal role in the upcoming plot. Besides Naagin 4, Sheetal has worked in shows like Shakti, Meri Hanikarak Biwi, Kasam and Ishq Subhan Allah among several others.

Also, the makers of the show have recently welcomed a few new actors on-board including Worship Khanna and Kunal Madhiwala.