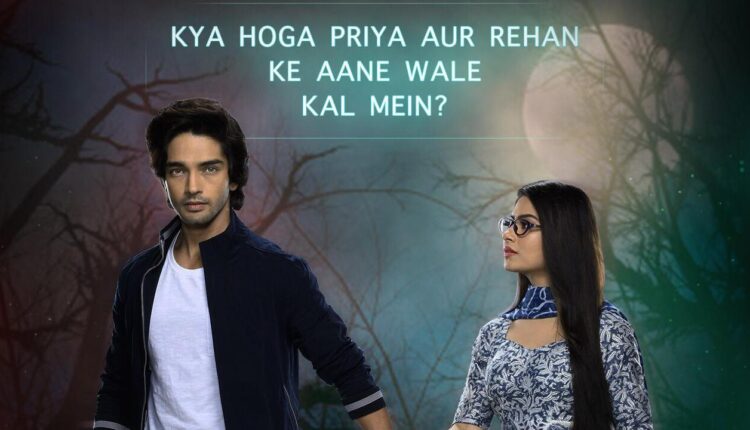 Naagin’s spin off Kuch Toh Hai to go OFF AIR

We all were very thrilled when the makers announced that Naagin series will have a spin off. And the the show Kuch Toh Hai was announced which recently went on floors. However, now the reports have it that the show will be going off-air due to the low TRPs. As per the reports in ETimes TV, the show, which went on air on Feb 7, will be going off-air on March 21. The show features Krishna Mukherjee and Harsh Rajput in the lead roles and due to the low TRPs, the makers have decided to pull the curtains on the show.

The report further mentioned that the crew is aware of the development for a week now, however, they are waiting to receive an official confirmation. Despite other shows with lower ratings than Kuch Toh Hai, the news comes across as rather sudden. However, the reports also mentioned how anything is possible right now and when the show does not do well or connect well, it makers feel it is better to take them off air.

Meanwhile, the show, which is an extension of the Naagin franchise, also seems to have suffered a blow as a result of dipping TRPs post season 3. While the reports stated that it was probably one of the reasons to explore a different story with vampires but it did not work very well.

TRPs of the week; Guess which show made a surprise visit to the list this week